Liverpool could reportedly be set to switch their sights to the potential transfer of Marseille defender Boubacar Kamara.

The talented 20-year-old has shone in Ligue 1 in recent times, looking one of the top prospects in French football after his breakthrough into Marseille’s first-team in the last couple of years.

MORE: With their rivals at home and abroad in disarray, Liverpool look set for a Man United-esque period of dominance

According to Le 10 Sport, Liverpool are now considering a move for Kamara, with Napoli star Kalidou Koulibaly said to be their preferred target to strengthen in defence, though the deal looks ambitious due to Manchester City also being in the running for his signature.

The Reds have done well to find some real gems in the transfer market in recent times, so might once again be well advised to chase the younger, more promising option here over the bigger and more proven name.

Koulibaly has been immense in Serie A down the years, but some would argue his form has taken a bit of a hit this season due to some fitness issues. 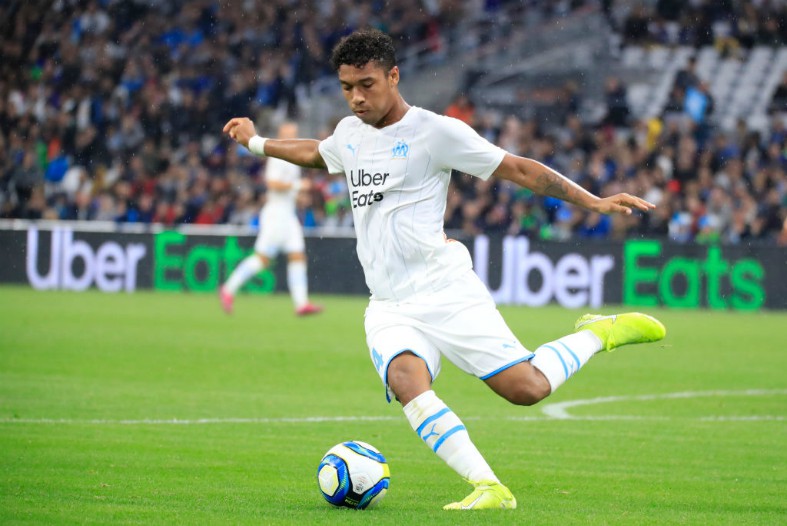 Kamara looks like having his best years ahead of him and could continue to develop well under the expert guidance of Jurgen Klopp at Anfield.

Le 10 Sport also suggest LFC’s rivals Everton could be in the hunt for the France Under-21 international, who they report could cost around €30million.

Koulibaly, by contrast, could cost as much as £72m, according to the Mail.