According to an interview with the Independent, Liverpool star Jordan Henderson has hinted that he will get a new tattoo to mark the Reds’ historic title triumph.

The midfielder told the Independent’s Melissa Reddy that teammates Andy Robertson and Adam Lallana pointed to Henderson’s blank right thigh whilst they were celebrating winning the Premier League title.

Henderson has a tattoo commemorating Liverpool’s Champions League triumph last year, which the Sunderland man captained the Reds to, on his left leg already.

The central midfielder added that he doesn’t intend to let his teammates ‘down’, which suggests a new tattoo will be penned. 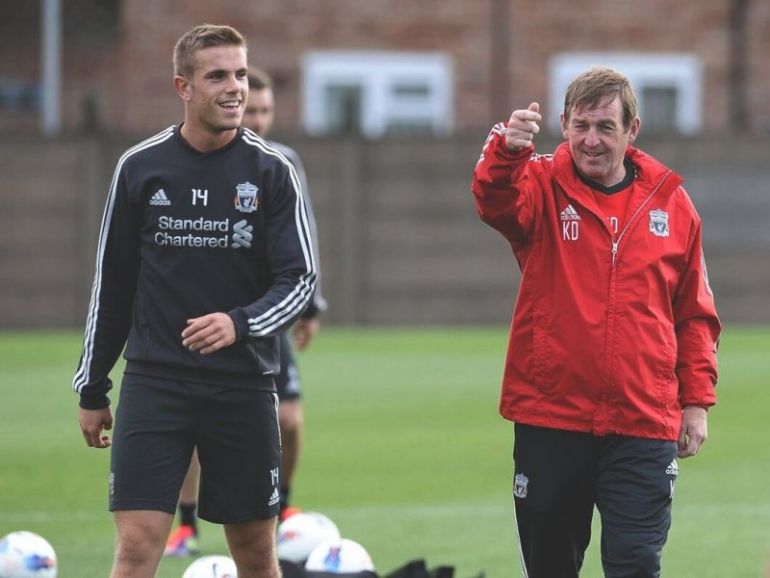 Henderson has overcome a difficult start to life at Liverpool to become a key figure.

Here’s what the tireless midfielder on the prospect of some new ink:

“A few of the lads have mentioned that to be fair, so I don’t think I can let them down, but we’ll have to wait and see.”

Jurgen Klopp’s side have shown unbelievable mental strength and resilience to win the Premier League in the shutout manner that they have after narrowly missing out on glory last season.

Henderson has played some of his best football for the Reds this season, the ace is a leader in midfield and certainly seems to drive his teammates to do better whilst he’s on the pitch.