Tottenham have been the victim of a very harsh VAR decision as they saw Harry Kane’s goal chalked off against Sheffield United.

Look at the images below as Lucas Moura fell over and accidentally handled the ball slightly in the build-up to the Kane goal, which technically means the decision was correct, as ridiculous a rule as it is. 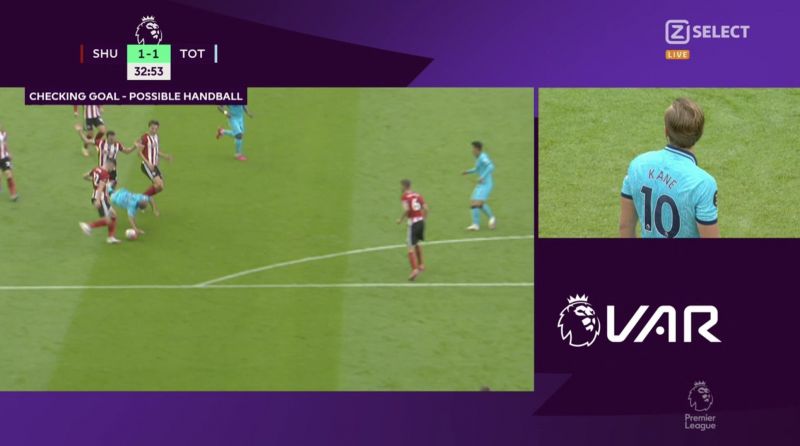 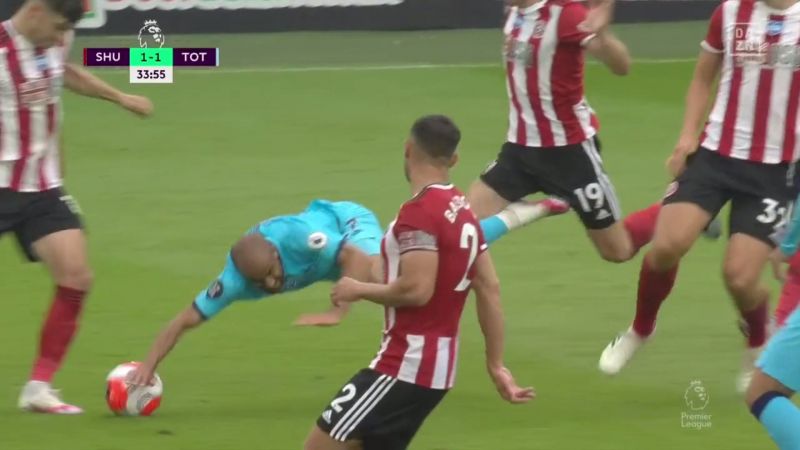 It’s really not at all clear why this new handball rule was brought in, and it seems against the spirit of the game to penalise every single accidental incident of handball like this.

Moura clearly had no idea what he was doing when he landed on the ball, and Spurs will feel very hard done by here as they currently trail 1-0.