According to Fox Sports Brazil via Record journalist Vitor Pinto, Barcelona are already in talks with Flamengo boss Jorge Jesus to take over from Quique Setien next season.

Pinto made the claims during an interview with Correio de Manha TV. The Catalan outfit’s interest in football purist Jesus comes not long after Benfica attempted to make him their new boss.

It’s added that Jesus is free to leave the Brazilian top-flight side if he receives a proposal from a European club, as his one-year contract includes no termination clause.

Jesus also finished as a runner-up to Premier League powerhouses Liverpool in the Club World Cup. 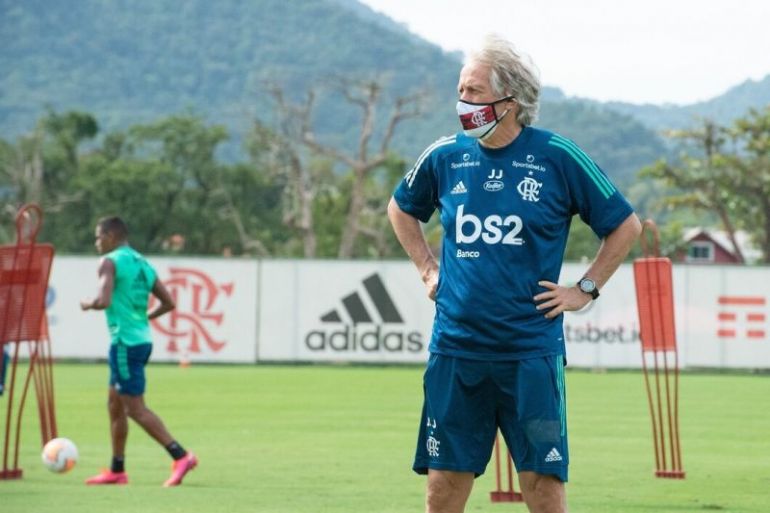 Quique Setien has only been in charge of Barcelona since January, but the side have looked lacklustre under his command, with the Blaugrana now falling behind rivals Real Madrid in the title race.

Jesus has managed 14 different clubs in his 30-year long managerial career, there’s no doubt that taking over Barcelona would be the highlight of the Portuguese boss’ career.