According to reliable Italian journalist Fabrizio Romano, Inter Milan have opened talks with Chelsea for the transfer of Emerson Palmieri.

Romano claims that Antonio Conte – the Italian that manager the Blues for two years until the end of the 2018 season – would like to make the 25-year-old Inter’s first-choice left-back next season.

Emerson was actually signed for the west London outfit by Conte for a fee of £17.6m, as per BBC Sport, so it’s not surprising to see that the tactician would like the ace once more.

Romano adds that following the Italian giants’ capture of Real Madrid starlet Achraf Hakimi, Emerson will continue the side’s plan to bolster at full-back as an official bid is expected soon.

Inter have started talks with Chelsea to sign Emerson Palmieri. Antonio Conte wants him as LB for next season after Hakimi. Official bid to be made soon. ? @DiMarzio @SkySport #Chelsea #Inter #transfers 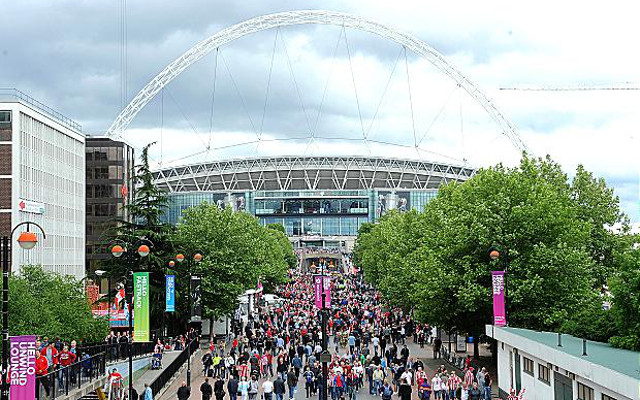 Opinion: Dembele’s latest injury could cost Barcelona millions at a time when they need all the help they can get

Injury troubles and inconsistent form have prevented Emerson from really proving his price-tag at Chelsea, the ace hasn’t managed to displace Marcos Alonso as the starting left-back on a regular basis.

Emerson has not featured once for Frank Lampard’s side since the restart and the Italy international’s injury woes have limited the ace to just 19 appearances across all competitions this term.

Conte has always earmarked full-backs as key members of his team, with the Italian shocking the Premier League by fully utilising wing-back roles to lead the Blues to the title in his first season.

Due to Conte’s usual tactics, combined with an increasing importance on full-backs in the modern game, it’s hardly surprising to see that Inter are eyeing up their second big signing in this department.

Given the mixed form of Emerson and Alonso, it would seem that Lampard is keen on moving in a new direction at left-back, hence the heavy speculation linking the Blues to Ben Chilwell.