According to the Athletic (subscription required), Kurt Zouma is the centre-back that is most likely to be sold by the Blues in order to make room for top target Declan Rice.

The Frenchman is the club’s favoured candidate to be moved on over Antonio Rudiger, Andreas Christensen and Fikayo Tomori.

Rice has established himself as one of the nation’s most promising defensive midfielders in some time over the last couple of years, but the Blues intend to move the ace back into the heart of their defence  – the Londoner played in this role during his time in Chelsea’s academy before being released at 14.

Frank Lampard’s side have looked lacklustre in defence all season, particularly when it’s come to defending set pieces, which makes the possible departure of Zouma very surprising. 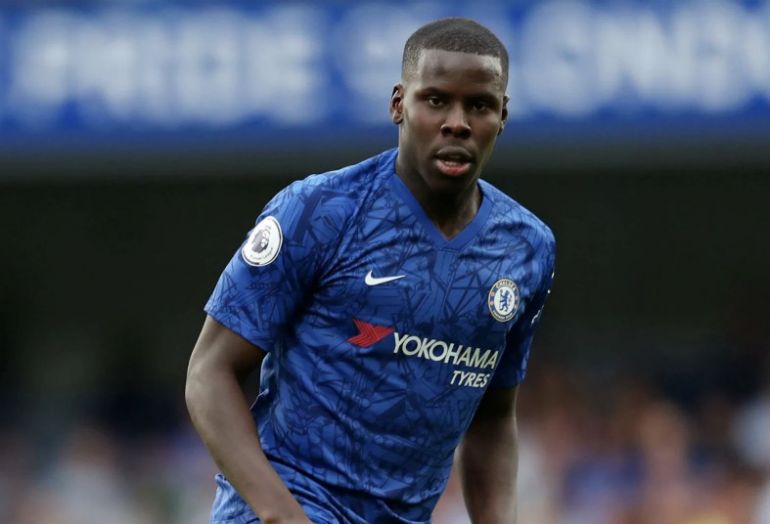 Zouma in action for Chelsea. 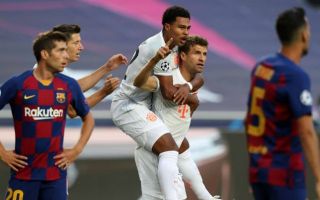 After spending the last two seasons out on loan, Zouma has become an important member of Lampard’s team, making 34 appearances across all competitions.

The one thing that separates the Frenchman from Chelsea’s other centre-backs is his big frame and physicality, so it seems surprising to see the Blues part with an ace that’s got the most ideal skill set it combat the side’s defensive shortcomings.

Zouma could actually make a decent partner for a ball-player like Rice, Zouma would be able to focus solely on defending and adding presence to the backline whilst Rice would be responsible for also helping the team build from the back.