According to the Sun, Arsenal will have to rival John Stones’ former club Everton for the ace’s signature, the centre-back has fallen out of favour at Manchester City over the last year.

Stones has slipped down to Pep Guardiola’s fifth-choice in central defence, with the ace making just 14 starts across all competitions this season.

The Sun claim that Stones is ‘unhappy’ and that the 26-year-old will consider an exit this summer, with the England international open to a return to the Toffees – who would be keen on a cut-price deal.

Everything shaped up for Stones to play a more important role for the Citizens after the shock departure of Vincent Kompany last summer, but things really haven’t gone as Stones would’ve hoped. 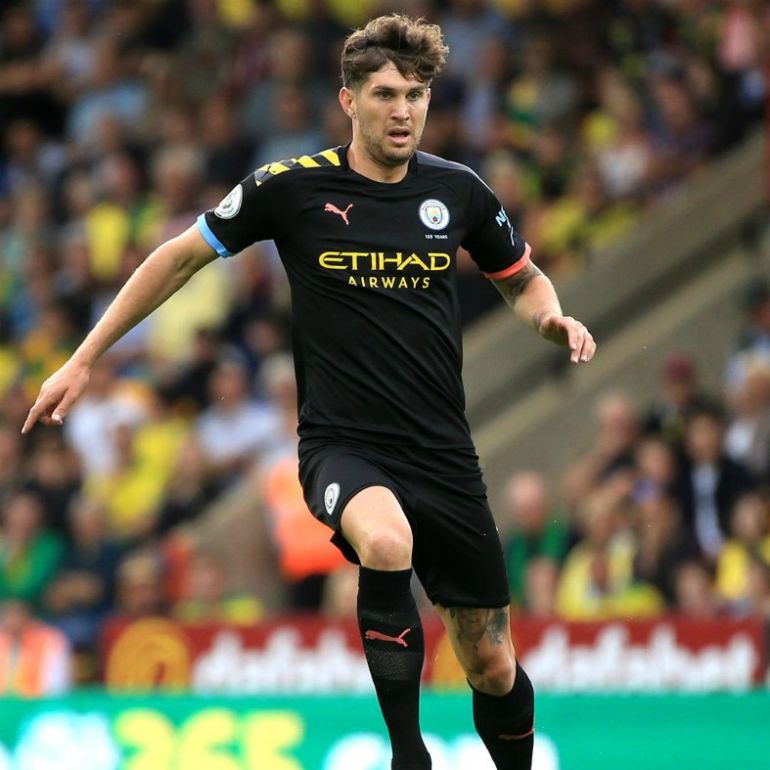 John Stones’ performances have slipped over the last year.

The Manchester outfit signed Stones for a massive fee of £47.5m, as per BBC Sport, four years ago, but it’s fair to say that the ace hasn’t lived up to that price-tag on a consistent basis.

Stones’ ball-playing tendencies have always made him error-prone, but injury troubles have also hindered the ace this season with the centre-back not featuring at all since the top-flight resumed.

The two-time Premier League champion could find solace in a potential move to Arsenal though, as he’d be able to team up with Mikel Arteta – who was City’s assistant for three-and-a-half-years.

Should Stones depart, his options are ideal for a player that’s struggling with form and fitness right now, he has the chance to head back to a team environment he’s familiar with in Everton or under the tutelage of someone he’s worked closely with in recent years in Arteta at Arsenal.

The Gunners are in serious need of bolstering their centre-back ranks after the side’s continued lacklustre performances in defence.

At 26 years old, Stones still has time on his side as he bids to get his career back on track, he’ll need to get regular football back under his belt soon though if he wishes to make England’s squad for the Euros.