Barcelona’s official website reported yesterday that Samuel Umtiti will need treatment after an injury to his left knee, this is the centre-back’s latest setback after struggles with fitness over the last two years.

The 26-year-old has now taken to his Instagram Story to share a heartbreaking message following the knock, it’s really sad to see such a talented player constantly struggling with injuries.

The star’s post was shared in Spanish, but here’s the English translation: “I wish I could go back to the past. Not to change things, but to relive the times when I was happy and didn’t know it.” 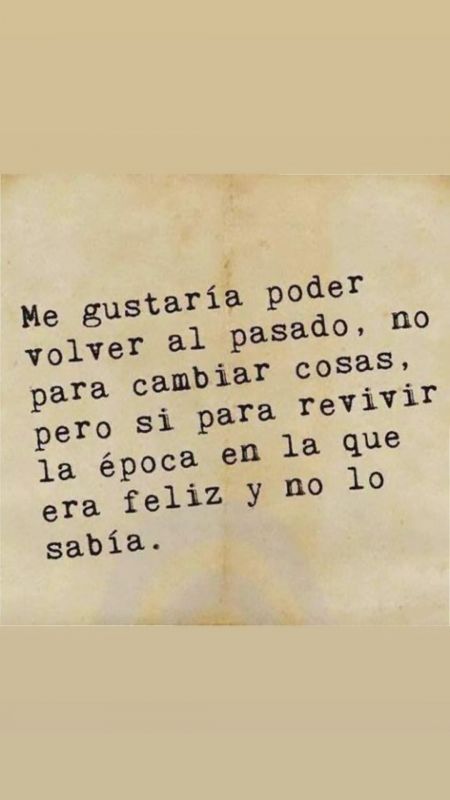 Here’s what Umtiti posted to his Instagram story in Spanish.

Umtiti has been with Barcelona for four years now, in that time the centre-back has rose to establish himself as one of the best defenders in the world, whilst also seeing this status crash due to injuries.

These fitness issues have limited the Frenchman to just 14 starts this season, just as he was starting to win back a key role under Quique Setien – an injury has knocked Umtiti back.

We recently defended the World Cup winner after some Barcelona fans called for his sale at what seems to be the lowest point of his career, he deserves respect for everything he’s done for the side.

Hopefully the knock doesn’t turn out to be serious, either way, stay strong Big Sam.