According to the Sun, Chelsea have banked £3m from the sale of Brazilian talent Nathan, the ace didn’t make a single first-team appearance in five years for the Blues.

Chelsea signed Nathan in 2015 from Atletico Paranaense after the ace made waves with Brazil’s youth teams, unfortunately after a move to west London, the talent didn’t hit the same heights.

Like much of the promising talents that the Blues bring in from all over the world, Nathan was sent out out loan.

Disappointing spells at Vitesse, Amiens and Belenenses led to the attacker headed back to his homeland to join Mineiro on an initial season-long loan – that was extended this season and now made permanent.

The Sun claim that Chelsea had set a £6.5m price-tag for the now 24-year-old, however they ultimately agreed to part ways with the talent for less than half of that for £3m.

Atletico took to Twitter to announce that the ace has signed a four-year contract:

The former Brazil youth international has scored five times in over 35 appearances for Mineiro to date, the ace is just 24 and has plenty of time to continue to establish himself as one of the Brazilian top-flight’s most dangerous attackers. 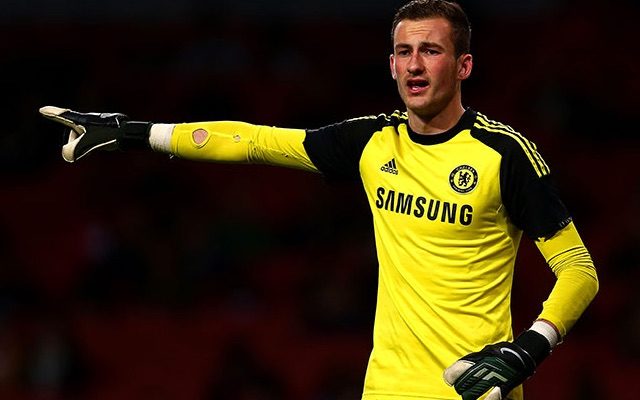 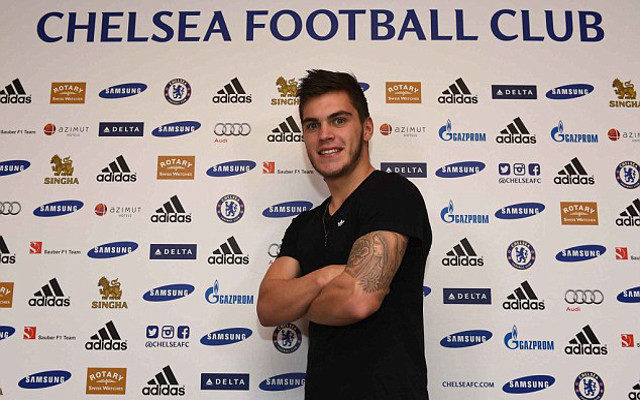