Football Insider reiterate that Liverpool will wait until the end of the season to announce a new contract worth more than £20,000-a-week for exciting talent Harvey Elliott.

Football Insider broke news of the 17-year-old’s new three-year contract – the longest he’s allowed to sign – back in May, but they’ve made it clear that club will still hold fire on announcing the deal.

The report from May adds that these terms include incentives, as well as the possibility of Elliott being handed a longer contract if he reaches certain targets.

Elliott joined Jurgen Klopp’s side last summer from Fulham and has gone on to make waves with the Reds, the winger has impressed in his eight first-team outings to date. 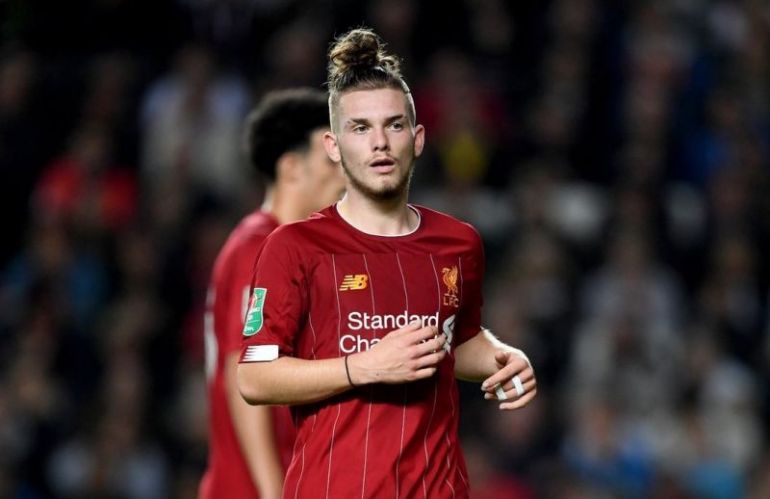 Elliott became the youngest player to ever feature in the Premier League with Fulham last season, the Independent report that the Reds still need to agree a compensation with the Cottagers for his services.

The Independent claim that it’s expected that this fee will be between £7-£10m, which is quite the price-tag, but Elliott has already shown bags of promise.

With speculation suggesting that the Anfield outfit won’t be spending much money on signings this summer, Elliott looks set to play a bigger role for the Reds next season.

Elliott is a fine option for Klopp to call on in the absence of Mohamed Salah or Sadio Mane, as the England youth international gives the side a different attacking dimension with his tendencies to take players on with his superb dribbling.