According to Gianluca Di Marzio, Nemanja Matic has signed a new contract with Manchester United that will extend his current deal by two years, keeping the Serbian at Old Trafford until 2023.

Gianluca Di Marzio report that the midfielder had interest from several teams, including from Italy, but ultimately chose to re-commit with the Red Devils and be a part of the exciting team they’re building.

Matic has been in rejuvenated form, particularly since Bruno Fernandes’ arrival, the Red Devils triggered an option to extend the star’s deal until 2021 earlier this year and have now gone a step further.

Matic is exactly the kind of experienced head that can flourish for Ole Gunnar Solskjaer’s side behind creative maestros like Paul Pogba and Fernandes. 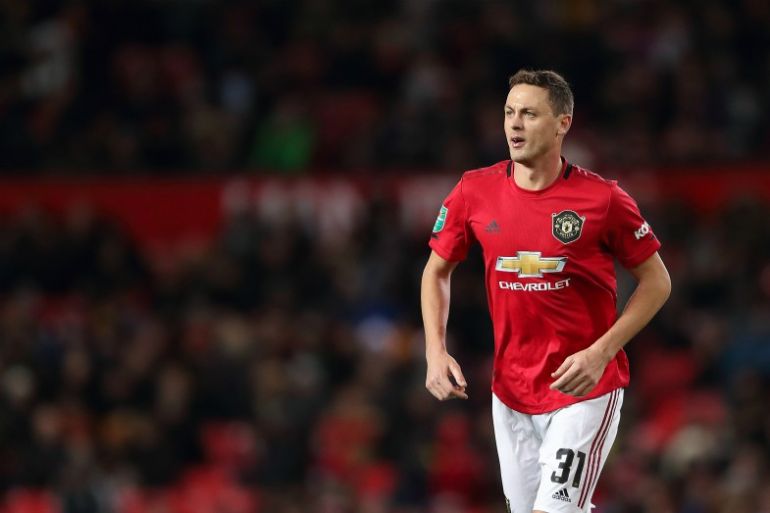 Nemanja Matic’s contract at Manchester United seems to have been extended.

Matic, whose been with the Red Devils for four years after joining from Chelsea, is still an important first-team player and can be a fine mentor to both Fred and especially Scott McTominay.

The 31-year-old has made 27 appearances across all competitions this season, tying Matic down for the next three years is a wise decision by the club – the new contract isn’t too long for a player of his age.

This also protects the Red Devils from losing Matic anytime soon on a free transfer, personally the ace can continue to play at the top level for the foreseeable future.