Spanish football pundit Graham Hunter has told TalkSPORT that Manchester City would give it their all by going ‘hell for leather’ for the signing of Lionel Messi if he leaves Barcelona next summer.

Hunter surprisingly claimed that he could only see this shock move happening if Messi’s former boss Pep Guardiola wasn’t in charge of the Citizens.

The Mirror report that the six-time Ballon d’Or winner’s contract expires next summer, with the attacker reportedly said to have ended talks with the Catalan outfit over a new deal.

Hunter reiterated that the Manchester outfit would certainly pull out all the stops to try and land the Argentine all-time great if he became available. 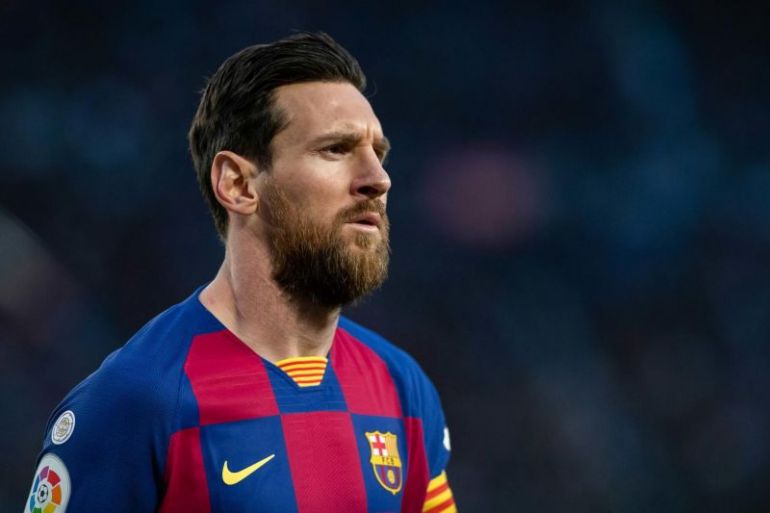 Here’s what Hunter had to say on the prospect of Messi playing in Manchester:

“The number one club who has tried to take Lionel Messi away from Barcelona is Manchester City under their current ownership,”

“If the ownership has the idea of taking a 34-year-old Leo Messi, still in prime condition, one year after his final Ballon d’Or if he doesn’t win it again this season.”

“I think Guardiola has doubts about how well Messi will work in the system because of the level of pressure and work off the ball.”

“He’s allowed to do what he wants at Barcelona but if Guardiola moved on and Messi was free in a years time, Man City’s ownership would go hell for leather to sign him.'”

The 33-year-old has been phenomenal for the Blaugrana this season, scoring 27 times and also adding 22 assists in just 37 appearances across all competitions.

It’s certainly surprising to see Hunter claim that Messi’s chances of joining the Citizens would rest on Guardiola not being at the helm, owing to doubts of how he’d fit his former boss’ style of play now.

Messi established himself as one of the best to every play the beautiful game just fine when Guardiola was in charge of Barcelona, and the gaffer’s tactics and style have hardly changed that much at City.