According to Goal, Maurizio Sarri claimed that Cristiano Ronaldo burst out with a sigh of relief after scoring his first free-kick for Juventus in yesterday’s derby day dismantling of Torino.

Ronaldo’s perfect effort floated into the top corner, this marked the first free-kick the superstar has scored for Juventus – after 42 failed attempts since joining the Turin outfit almost two years ago.

The five-time Ballon d’Or winner also achieved an impressive feat for the club for the first time in 60 years, as Ronaldo became the first player to score 25 Serie A goals since 1961.

Ronaldo was one of the best free-kick takers in the world during the early stages of his career, his success in these situations has dipped at club level at least in recent years. 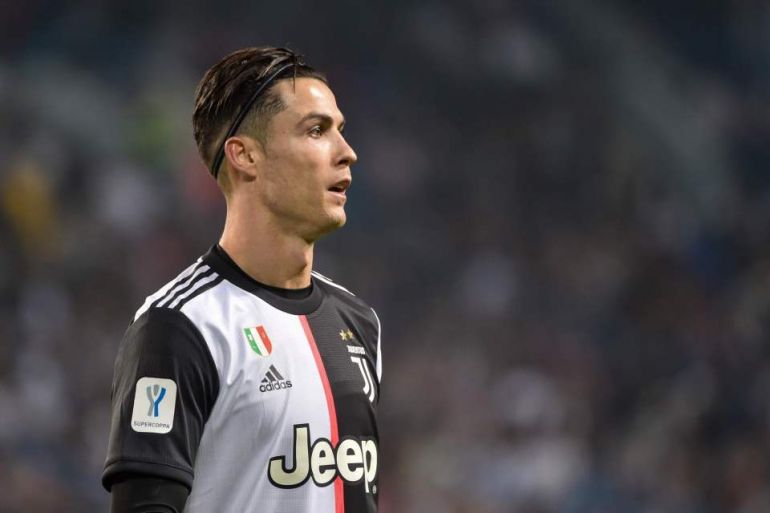 Ronaldo has been in fine form for Juventus this season.

Here’s what Sarri had to say when quizzed on Ronaldo’s relieved response to breaking the duck:

“I honestly didn’t think it was [a problem] but at the end of the match, he came to me and said ‘finally’.”

Ronaldo’s prolific scoring has helped Juventus continue their domestic dominance in Italy, the talisman will also be hoping to help the ‘Old Lady’ taste triumph in the Champions League for the first time since 1996 during his spell with the Turin outfit.

Sarri’s side have the second-leg of their Round of 16 clash against Lyon left to play whenever Europe’s elite club competition returns, Juventus will have to overturn a one-goal deficit though.