Arsenal right-back Hector Bellerin is reportedly a transfer target for the likes of Paris Saint-Germain, Juventus and Bayern Munich this summer.

The 25-year-old’s future at the Emirates Stadium could be in some doubt as PSG are particularly keen on strengthening at right-back ahead of next season, according to the Daily Express.

Arsenal fans would hate to see Bellerin leave, with the Spain international a big fan-favourite in north London after some fine performances on the pitch and plenty going on for him off it as well.

Bellerin is well known for his social media activity, with the defender great at both promoting his activism, fashion interests, and generally engaging in Twitter banter.

Still, it would not be too surprising if Arsenal were tempted to cash in on him due to his recent injury record, while Mikel Arteta also has the luxury of other options in the right-back position. 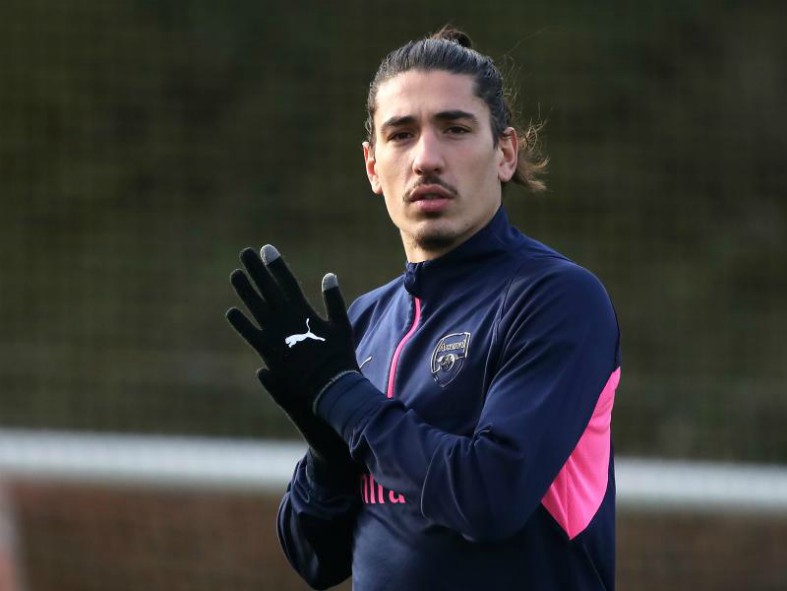 Ainsley Maitland-Niles has performed well there on occasion, while the club also signed Cedric Soares back in January, with the Portugal international making a solid start to life at the Emirates.

Arsenal may well be under financial pressure due to the coronavirus pandemic, so selling Bellerin to PSG, Juve or Bayern could help them afford to strengthen other areas of their squad.