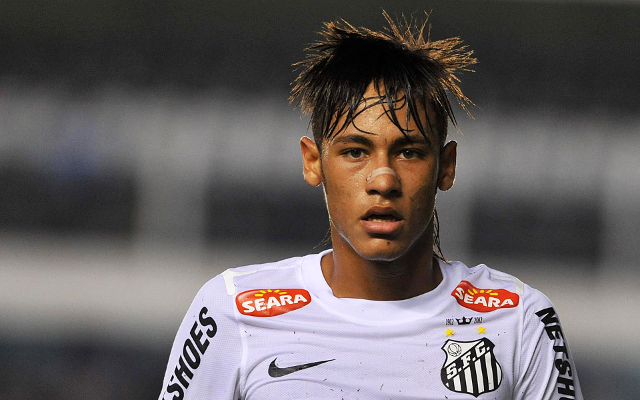 You would think that transfers were straight forward and any additional fees would be clearly documented, but it appears that things can get messy when third parties start getting involved.

Barcelona have officially commented on a lawsuit from Santos, where they claimed they were due over €61m relating to the transfer of Neymar.

They confirm that the Court of Arbitration for Sport has completely thrown the case out, which seems to relate to additional payments that were made to Neymar’s father and a third party company.

They go on to say that they ruled that Barcelona had acted properly when they agreed terms with Neymar and with Santos, and no fraudulent activity had taken place.

It’s not exactly clear why Santos felt they had the grounds to make this case in the first place, but it’s no surprise that Barca give the minimal details as they won’t want to draw attention to anything.

Losing this case could’ve had a huge impact on their ability to sign players this summer, and it will be especially sweet for them to confirm that Santos were ordered to pay their procedural costs for the case too.