Pep Guardiola has still managed to leave an imprint on Manchester City this season despite not being able to guide them to another Premier League title.

At their swashbuckling best City are a joy to watch, and only Liverpool’s sustained and incredible form has seen them take on all comers in 2019/20.

As everyone knows, however, getting to the top is hard enough but staying there is even more difficult.

To that end, it’s expected that the Reds will have City breathing down their necks again for the entirety of the 2020/21 Premier League campaign, and if they can reproduce the sensational firepower from this season, then the English top-flight title may well be theirs again. 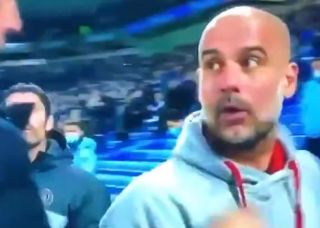 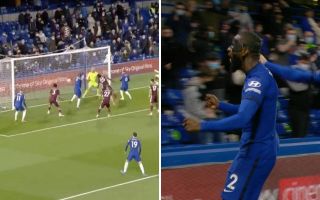 Video: Chelsea defender Antonio Rudiger puts the ball into Leicester’s net – and this one does count 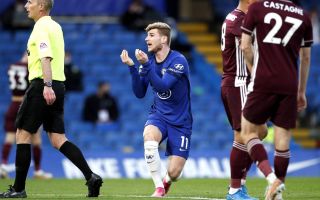 During the current campaign, the goals have flowed from all areas, and in so doing City have become the first side in Premier League history to have five players all scoring at least 10 goals each.

Raheem Sterling, Riyad Mahrez, Kevin De Bruyne, Gabriel Jesus and Sergio Aguero have all hit double digits and that can only bode well for Guardiola’s assault on domestic and European silverware next season.