Former Tottenham left-back Christian Ziege has pulled no punches in his analysis of the club’s decision to replace Mauricio Pochettino with Jose Mourinho earlier this season.

The German spent three seasons at Spurs between 2001 and 2004, and spoke in glowing terms about the club in an exclusive interview with CaughtOffside.

Ziege clearly feels strongly about the traditions of the club when it comes to playing the right kind of football, and he took aim at the north Londoners for axing Pochettino this term and for picking Mourinho as his replacement.

Despite having plenty of respect for what the Portuguese tactician has achieved in the game, Ziege says it’s simply a clash of styles and that he couldn’t understand why his old side went for him.

When asked if Spurs made the right call by replacing Pochettino with Mourinho, Ziege’s response was blunt: “No. They didn’t .

“It’s nothing against Mourinho because I think he is an unbelievably successful coach. But the style of football he likes to play is not the style of Tottenham.

“If you talking about Spurs, it’s always about playing football, and Pochettino did a massive job for Spurs over the years, coming close to winning the title, always in the Champions League – no signings one season!

“Pochettino did a fantastic job. I couldn’t understand (Tottenham’s decision) because the way Mourinho is and the way he wants to play doesn’t fit in to the story of Spurs of being a team who always tries to play football. I don’t think this is Mourinho. 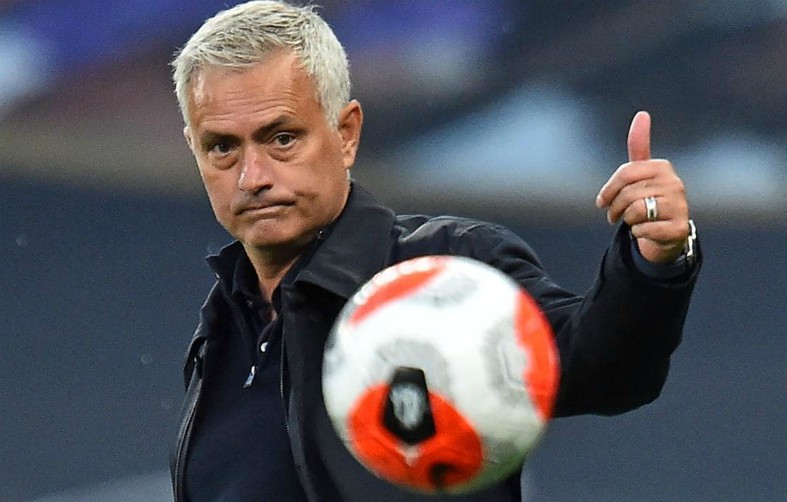 “That’s the only reason I am saying this, because I truly believe and know that he is one of the best coaches worldwide, but it doesn’t mean he’s at the right club. The club has its own identity and I don’t know if that was the right choice.”

One man who would surely fit the bill for Tottenham is impressive young RB Leipzig coach Julian Nagelsmann, but Ziege would not be drawn on if he could be lured to Spurs in the future.

“I don’t know, I think he’s happy where he is,” Ziege said. “But I know Julian Nagelsmann and every single club in the world would benefit from taking him on.

“He’s a fantastic manager and he shows this every week, he’s a good coach.”