According to the Mirror, Paul Pogba has told Sky Sports that he’ll ‘keep pushing’ wonderkid teammate Mason Greenwood to improve and reach the top after the youngster’s fine run of form.

Pogba called for Greenwood to push on when quizzed on the 18-year-old’s fine form after Manchester United’s 3-0 win against Aston Villa last night.

Greenwood made it 2-0 to Ole Gunnar Solskjaer’s side with a lovely finish, the talent continued to be a threat for the rest of the encounter.

The England youth international has contributed a staggering 18 goals and five assists in his breakthrough season, four of these goals and one assist have come since the Premier League’s restart. 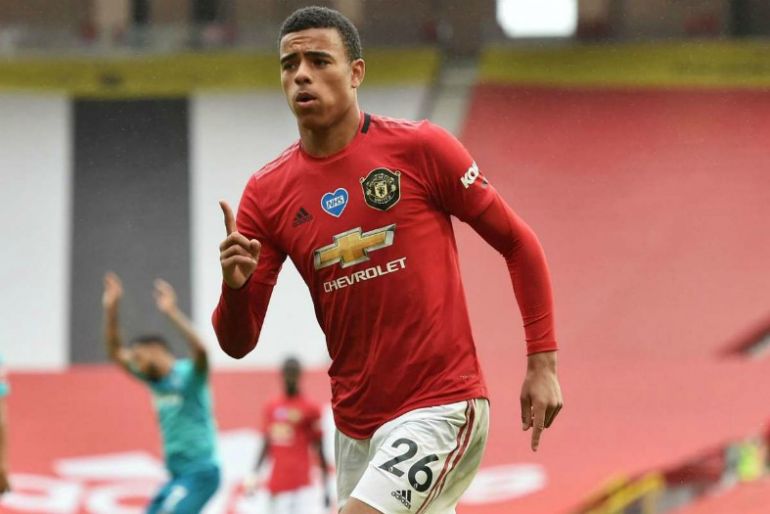 Here’s what the central midfielder had to say on exciting talent’s fine form:

“Like I said before I enjoy to see them play in front. I enjoy this kid in training and in the game, and I will keep pushing him to be at the top.”

“He has so much to do again, he can do even more, and what he is doing right now is just talent. And he’s showing he can play in this team.”

We haven’t seen such a technically-gifted English attacker like Greenwood in years, hopefully the both-footed ace can continue to play a key role for the Red Devils and further his development.

Greenwood’s versatility has also helped the ace break into – and most importantly retain his place in the side, the youngster primarily features as a right-winger but has been played plenty of football at centre-forward as well.

It’s great to see that Pogba is commanding even more from United’s top talent, the World Cup winner can help the wonderkid deal with the rise to stardom with his experience and knowledge.