Former Liverpool ace Glen Johnson has outlined to the Mirror on behalf of Betdaq how Jurgen Klopp could fit transfer target Thiago Alcantara into the Reds’ superstar team.

Thiago has been heavily linked with a move to Anfield in the last two weeks, with Italian journalist Tancredi Palmeri even claiming the maestro has agreed personal terms with the Reds.

It’s said that the Reds are working on a deal worth a total of €35m for the 29-year-old, with Sport reporting that the Reds will pay the fee in instalments to make the deal more cost-effective.

Former England full-back Johnson believes that the Spain international would be a threat if deployed in a ‘free role’ in midfield, in almost a No.10 like position. 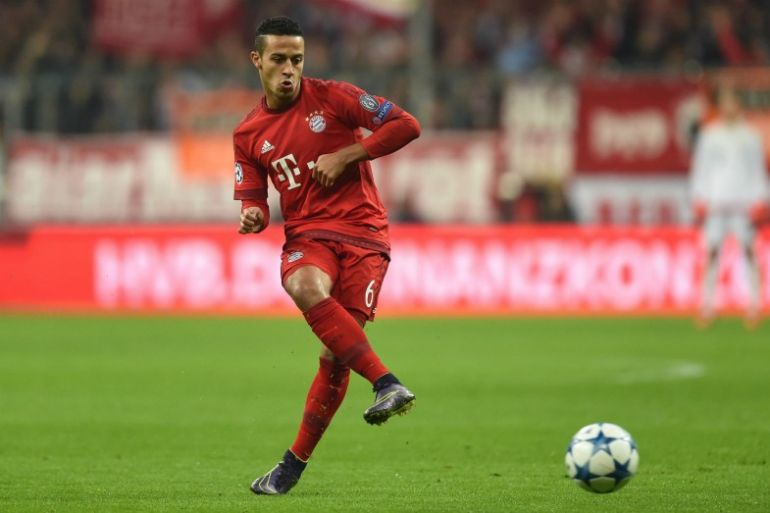 Thiago Alcantara is one of the best passers of a football in the world.

Here’s what Johnson had to say on how Liverpool could fit the maestro into their lineup:

“When you play against certain opponents, if he was given the free role as like a no.10 and let’s say Fabinho and Henderson in front of the back four then I could see that working wonders,”

“Because he’s a fantastic player and he can open up defences.”

“If an away back four has got to worry about [Sadio] Mane, [Mohamed] Salah and [Roberto] Firmino, and then you’ve got Thiago floating around them, that’s going to keep them very occupied.”

There’s no doubting that Liverpool’s fierce attacking trio of Sadio Mane, Mohamed Salah and Roberto Firmino would be even harder to defend against with supply from a skilled passer like Thiago.

Klopp currently boasts plenty of senior central midfield options in Jordan Henderson, Fabinho, Gini Wijnaldum, Naby Keita and James Milner – should the Reds part with one of these stars before making a swoop for Thiago?

Thiago has bagged three goals and two assists in 35 appearances across all competitions this season.

The Barcelona academy graduate would add a more creative dimension to Liverpool’s midfield ranks, Thiago is one of the best passers in world football – he’d be an ideal player to orchestrate chances for the side’s devastating front three.