Chelsea will be kicking themselves after allowing David McGoldrick to score his first-ever Premier League goal and put Sheffield United into the lead at Bramall Lane.

Frank Lampard is unlikely to be happy with Mason Mount after he tried to dribble out of the box before being easily dispossessed.

Oli McBurnie was then given time to measure his volleyed shot on goal which Kepa Arrizabalaga saw all the way.

Unfortunately, the Spaniard spilled it right to McGoldrick’s feet and he made no mistake.

He puts the hosts a goal up against Chelsea! 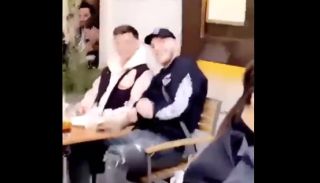