A friend of Jadon Sancho has hinted he’s played a part in convincing the Borussia Dortmund winger to seal a transfer to Manchester United.

The England international has long been strongly linked with the Red Devils after shining in the Bundesliga, and it would be exciting to see him back in the Premier League again after his failed spell at Manchester City as a youngster.

Sancho seems likely to be leaving Dortmund this summer, and it seems he may well have been persuaded to make Old Trafford his next destination.

Many Man Utd fans are now reacting to the tweet, recalling that this person clearly knows Sancho personally. 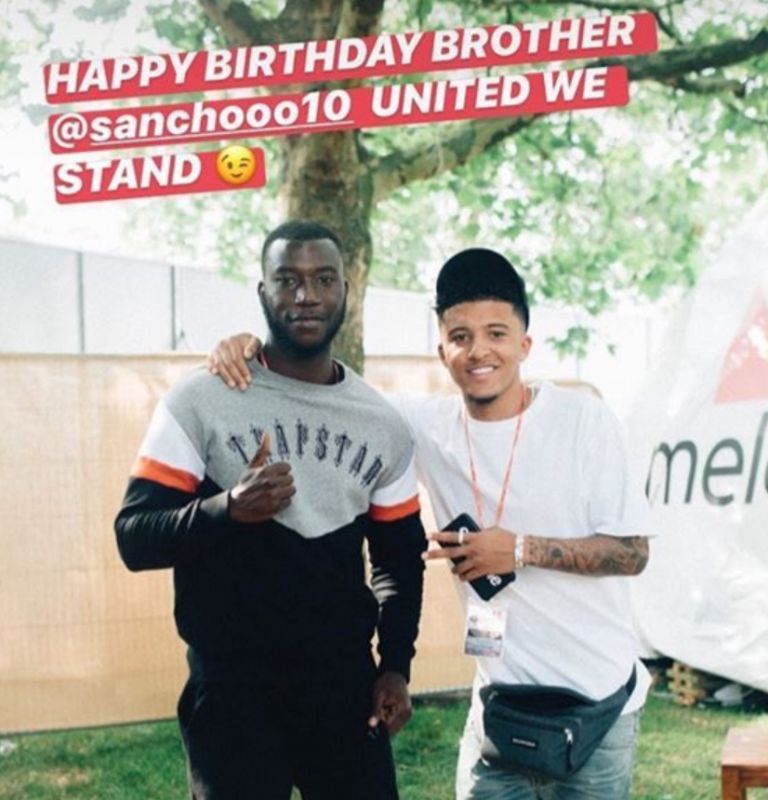 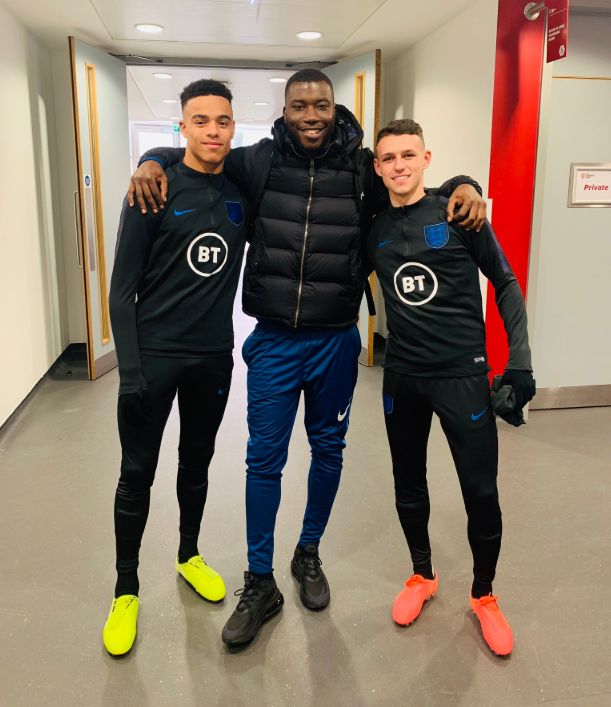 On top of that, he clearly seems to be in with other young English footballers, having also posed with MUFC forward Mason Greenwood and City ace Phil Foden.

Sancho is a huge talent and would be an exciting addition to Ole Gunnar Solskjaer’s squad.