The Blues look in need of a new signing in goal after a difficult season that has seen them concede 49 Premier League goals, putting their hopes of qualifying for the Champions League in real jeopardy.

According to Don Balon, this has seen Chelsea target Oblak, who has been a world class performer for Atletico in recent years, and who looks just the upgrade the west Londoners need on the highly unconvincing Kepa Arrizabalaga.

The report explains that Chelsea could try offering Kepa as part of a deal for Oblak, but if that fails they’d be ready to consider meeting his release clause of around €120million. 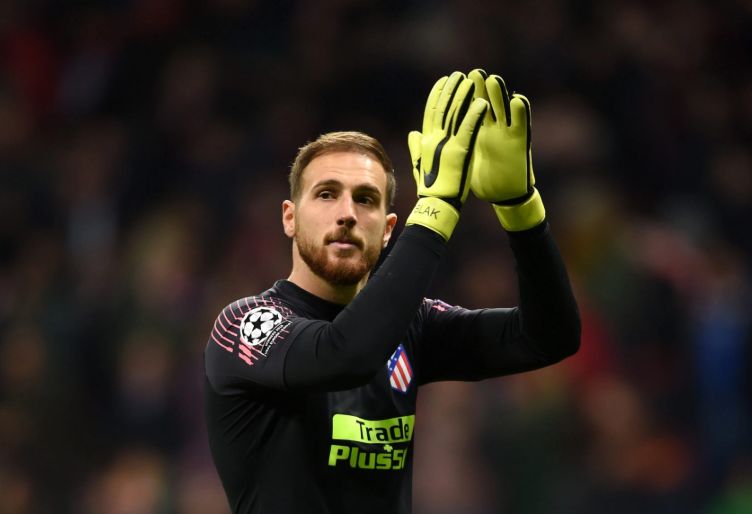 Jan Oblak is being linked with Chelsea

CFC fans will hope that this approach works better this time than it did last time, but Oblak is arguably far more proven than Arrizabalaga was when he first joined.

The Slovenia international would be arriving at the peak of his powers and could be ideal to help Chelsea close the gap on the likes of Liverpool and Manchester City next season.