Chelsea have reportedly been in regular contact with the representatives of Ajax goalkeeper Andre Onana over a potential transfer.

Discussions have apparently taken place in recent times over a potential move for Onana, who is said to be attracted to the idea of joining Frank Lampard’s side, according to The Athletic.

The Blues could do with signing a new ‘keeper this summer after the unconvincing form of Kepa Arrizabalaga, with Onana showing during his time at Ajax that he could be a solid option.

The Athletic claim the Cameroon international would likely only cost around €30million, which seems a very decent price for such a promising player.

Chelsea have conceded a lot of goals recently and part of that is undoubtedly due to their below-par options in defence. 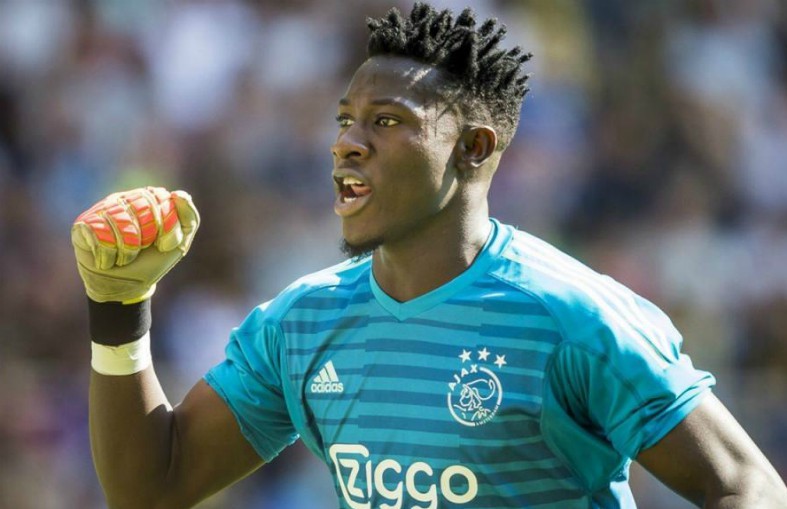 Andre Onana has been targeted by Chelsea in recent times

However, Kepa has also had a disappointing season and a signing like Onana could go some way to improving the team’s performances at the back.

Chelsea have long built their success on strong defences and goalkeepers, with the likes of Petr Cech and Thibaut Courtois previously key members of CFC teams that won major trophies.