Former Chelsea star Gus Poyet has singled out one player for criticism following the club’s hugely disappointing 3-0 defeat to Sheffield United over the weekend.

Frank Lampard’s side’s hopes of finishing in the top four took a real hit as Chelsea were well beaten by the Blades, and their defending was hugely suspect once again after some other unconvincing recent performances in that department.

Analysing the game afterwards, ex-Blue Poyet singled out Kurt Zouma for criticism as he felt the Frenchman looked static throughout the game and like he wasn’t putting in enough effort.

While it was a bad day all round for Chelsea’s defence, Poyet felt Zouma could have done more to help on the third goal.

Speaking to Stadium Astro, as quoted by the Metro, Poyet said: “I’m not going to take out Zouma because he’s a very strong defender. Without going too far, the tackle the other day against Crystal Palace in the last minute, there are not many players who can do that.

“But today he was static. He was static in everything. Even in the last goal which everyone will remember for [Antonio] Rudiger not kicking the ball away but he [Zouma] doesn’t even try to stop the cross. 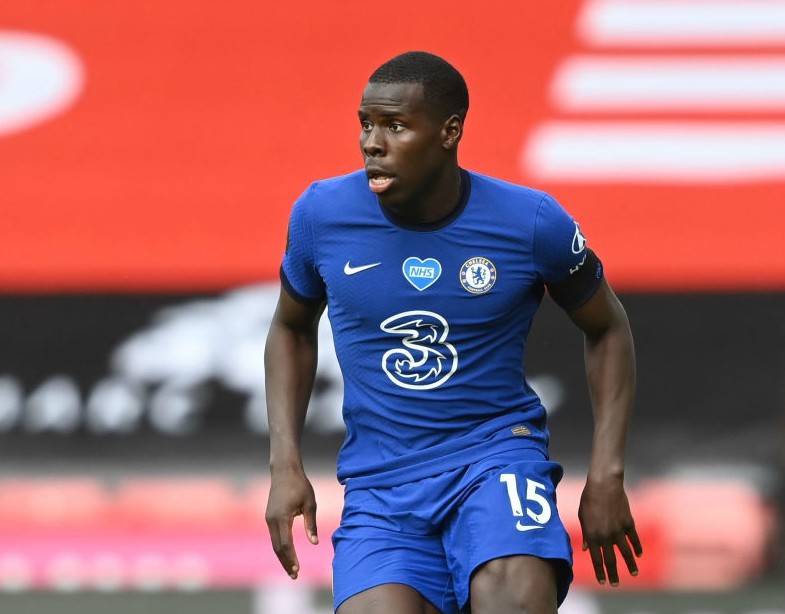 Kurt Zouma in action for Chelsea

“In football I say a team can carry one player in a game, two players [more difficult], more than two you can’t carry because the opposition can play.

“And that’s what happened to Chelsea today, there were too many who were not at the level you need to be to win football games.”

Chelsea fans will surely be hoping the club can find new defenders in this summer’s transfer window, as Zouma is just one of a number of the club’s current centre-backs who don’t look good enough.