Manchester City will keep their place in the Champions League next season after their appeal was today found successful.

The 2017/18 and 2018/19 Premier League champions have been a dominant force in recent times and will no doubt view today as a huge result for them and their bid to take that domestic dominance onto the European stage.

Still, it has repercussions for the rest of the league as well, as it now means finishing fifth won’t be enough for the likes of Manchester United, Chelsea or Leicester City to qualify for Europe’s top club competition next season.

The race for fourth just got that bit more important, so here’s a look at how the contenders are shaping up ahead of the final few fixtures of the season…

It’s not been a good Project Restart for Chelsea, who looked in a strong position to finish in the top four before play resumed this summer, but who are now losing their grip on Champions League qualification after some shocking defensive displays.

The Blues recently lost 3-2 to West Ham and were also beaten 3-0 by fellow top four rivals Sheffield United at the weekend, with Manchester United now able to overtake them if they win their game in hand.

On top of that, Chelsea’s remaining fixtures are not the kindest… 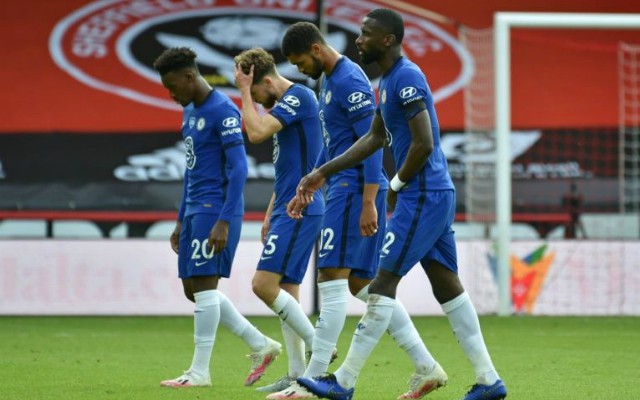 Manchester United’s Project Restart got off to a slow start as they were held to a 1-1 draw with Tottenham, but they’ve recovered brilliantly since then.

Ole Gunnar Solskjaer’s revitalised side have been scoring for fun lately, managing to win by a three-goal margin for four league matches in a row – the first time that’s been done in Premier League history.

With their rivals in disarray, United can also feel confident with this generous-looking fixture list… 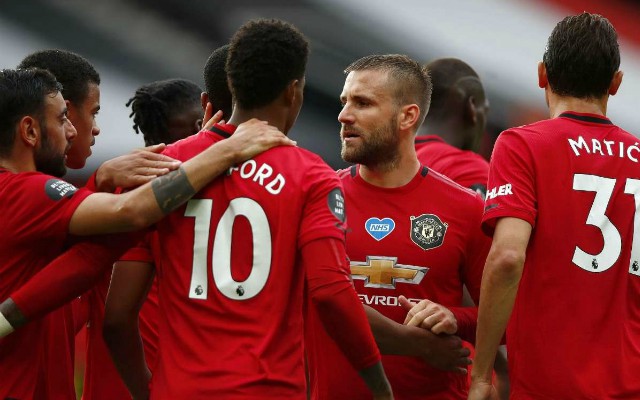 Like Chelsea, Leicester’s form has seen them lose their grip on Champions League qualification that, for most of the season, looked like something of a formality.

The Foxes currently sit in fourth place, but would probably have been very relieved had fifth been enough to get them into the Champions League. Now, however, they urgently need to pick up again in the closing stages of the season.

Unfortunately for them, their final three matches look extremely challenging based on their current form, and will most likely just end up directly boosting those closest to them in the table… 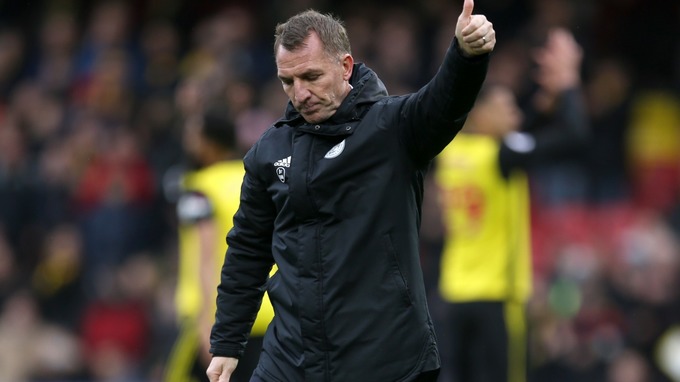 Brendan Rodgers and Leicester City could be in trouble

Wolves have been a little inconsistent, but are surely still in this top four battle, especially as they take on an out-of-sorts Chelsea at Stamford Bridge on the final day of the season.

Nuno Espirito Santo has done a fine job with Wolves, and it seems rather harsh that a potentially well-earned fifth place finish won’t be enough for them to be competing at Europe’s top table next season.

Still, fourth is not beyond them with these remaining games… 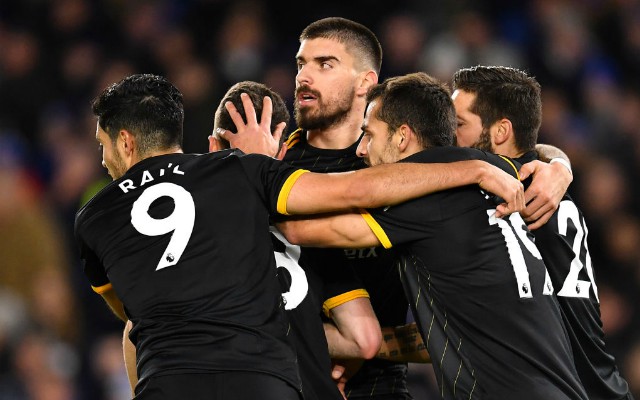 Wolves have had a fine season

Outsiders in 7th place, Sheffield United have done a fantastic job to even still be being talked about as Champions League contenders by now.

The Blades have been a revelation in the Premier League and it will be intriguing to see how they can follow up that hugely impressive 3-0 win over Chelsea.

It won’t be easy, but these three remaining fixtures are certainly not beyond them… 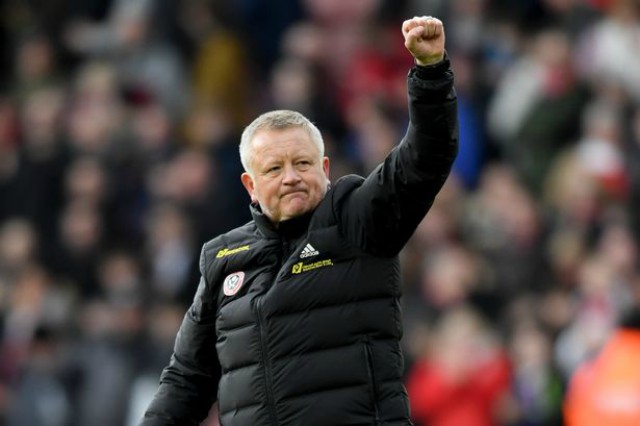