According to Tuesday’s edition of Spanish publication Sport, Barcelona are open to loaning out injury-prone Samuel Umtiti, which will allow them to sign a top quality centre-back this summer.

Sport report that Italian giants Napoli, Lazio, Roma and Torino are all keen on taking the World Cup winner on a season-long loan.

A move to Serie A could be ideal for Umtiti, Italy’s top-flight has always been a strong defensive league, which should help the 26-year-old to rediscover the fine ability he showed before injury troubles hit.

The centre-back was recently sidelined once again after continued injury problems over the last two seasons, this led to a heartbreaking social media message from the France international. 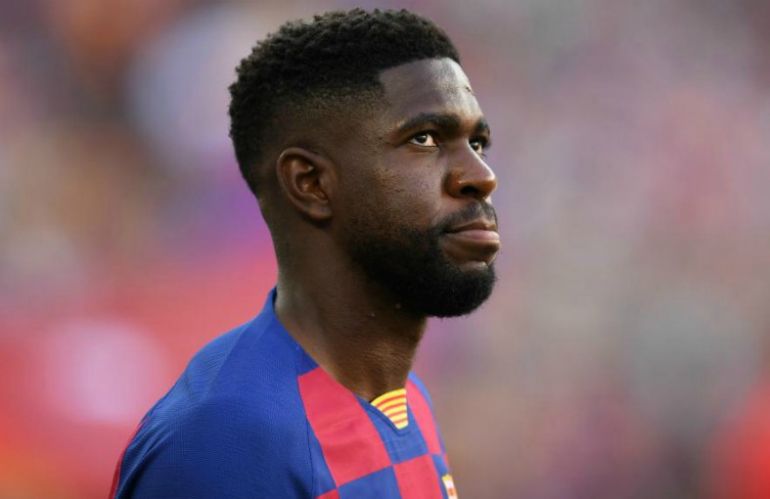 It looks like the time has come for Umtiti to leave Barcelona.

Umtiti has made just 14 starts this season, the ace was beginning to reestablish himself as a key player under Quique Setien before another injury set the ace back.

A loan could be an ideal move for all parties; Barcelona can free up funds to sign a high-profile centre-back this summer, Umtiti would have the chance to reignite himself and Italian clubs could land a solid option for a season for a moderate fee.

With Gerard Pique 33 years old now, the academy graduate is coming towards the end of his illustrious career, so 26-year-old Umtiti could have the chance to play a key role again in the not so distant future.