The Brazil international has been an important player for Real Madrid and they surely won’t want to let him go, but Don Balon claim City could be prepared to pay as much as £72.4million to bring him to the Etihad Stadium.

This could be a fine move by City, who would surely benefit from signing a player of this type as a long-term replacement for veteran midfielder Fernandinho.

Pep Guardiola brought in Rodri last summer, but Casemiro is perhaps more of a natural Fernandinho heir, so fans will surely be hoping a deal can be struck.

Don Balon suggest Real would not be keen to sell Casemiro, while the player himself also wants to retire at the Bernabeu. 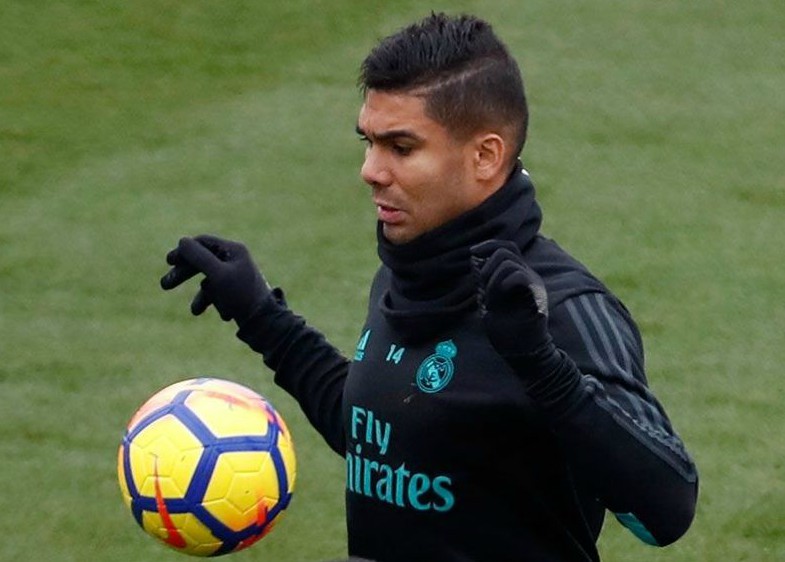 Madrid will surely be in a stronger financial situation than most, even with the coronavirus pandemic, so it seems unlikely they’ll be forced into letting him go.

City may have to look elsewhere if they are to strengthen in midfield this summer, but changes are surely needed after the club finished so far behind Liverpool in the title race this year.