The Premier League giants will no doubt want to rebuild after a slightly disappointing season that has seen them lose their title to Liverpool, who won the league comfortably in the end.

With City struggling to cope since the departure of club legend Vincent Kompany in defence, it makes sense that City could now make signings at the back a priority.

According to the Guardian, City will hand Guardiola as much as £150m to spend on new players, and the report claims that Bayern Munich’s  David Alaba and Napoli’s Kalidou Koulibaly are prime targets.

We wrote yesterday about the shortage of top defenders on the market at the moment, with almost every big six side in need of strengthening in that position this summer.

Indeed, Koulibaly has already also been linked with Liverpool by the print edition of Italian outlet Corriere dello Sport, as translated by the Daily Mail, and he’d certainly form a formidable partnership with Virgil van Dijk at Anfield. 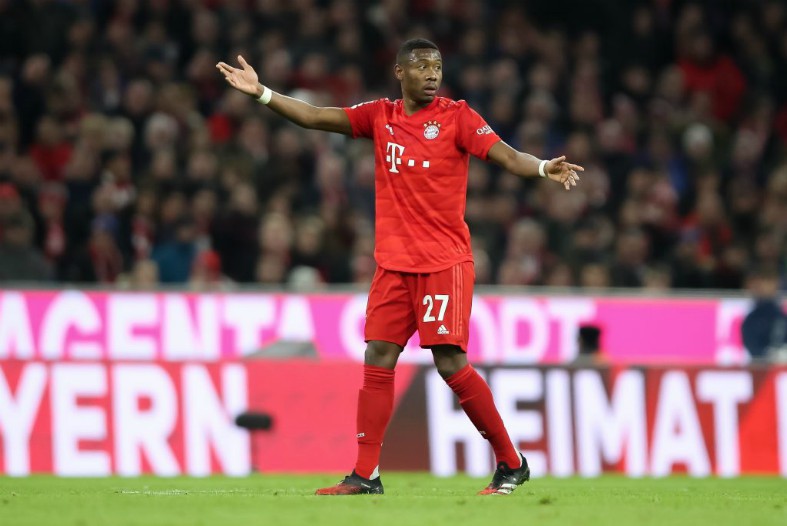 The Senegal international has been a world class performer in his time in Serie A, and City would do well not to lose out on this signing to Liverpool, who would surely be major favourites to retain their title next season with such a strong defensive pairing.

Alaba, meanwhile, has been linked with Chelsea by The Athletic, and he’d no doubt appeal to the Blues due to his ability to play either centre-back or left-back.

Both are areas of concern for Frank Lampard at the moment, with his team’s poor recent defensive displays possibly set to cost them qualification for next season’s Champions League.

It’s surely bad news for these clubs, however, that City look set to spend big this summer as it surely wouldn’t take that much to help them catch up with Liverpool again next season, as well as maintaining the gap between themselves and Chelsea.