According to Football Espana via Spanish publication Marca, Arsenal are ready to launch a bid to sign Dani Ceballos permanently from Real Madrid after a solid loan spell this season.

Marca report that the Gunners are willing to sign the creative midfielder on a permanent deal, with the 23-year-old winning over the club with his impressive performances despite the fact he sat on the sidelines in the early stages of Mikel Arteta’s reign.

Marca hint that Ceballos will certainly seek a permanent exit should Zinedine Zidane continue as boss, but a managerial change could hinder Arsenal’s chances of extending the ace’s stay in north London. 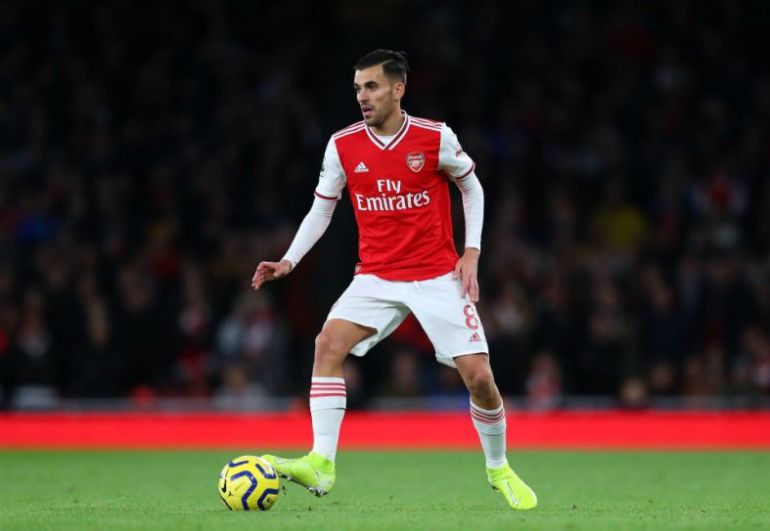 Dani Ceballos has been solid for Arsenal this season.

€25m is certainly a fairly reasonable fee for the Spain international, the Gunners will also be thankful that the ace’s price-tag has dropped from the €40m that was reported three months ago, as per Mundo Deportivo.

Ceballos has started 19 of his 32 appearances across all competitions for the Gunners this season, scoring two goals and chipping in with the same amount of assists.

Since Arteta’s arrival Ceballos has been deployed in a traditional central-midfield role, the ace was being used as an attacking midfielder in the first-half of the season.

Ceballos is comfortable with the ball at his feet and is a good passer, he gives the Gunners someone that can help set the tempo and keep hold of the ball, his defensive ability is also steadily improving.