The Blues may unsurprisingly be keen to replace the unconvincing Kepa Arrizabalaga this summer after a frustrating season in which their defensive frailties could still see them miss out on a place in the top four.

MORE: It all looks set up for Jack Grealish to end up at Chelsea following Man Utd transfer twist

However, some Chelsea fans may be surprised to see their club being so strongly linked with Cakir as an option in goal, with Haber365 stating a £30m deal is in place.

The report seems to confidently state that Cakir has dreamt of playing in the Premier League and that dream will now come true for him with a move to Stamford Bridge.

Still, many CFC supporters will feel they should be going after a bigger name and a more proven player, with Atletico Madrid shot-stopper Jan Oblak recently also linked with the club by the Daily Mirror. 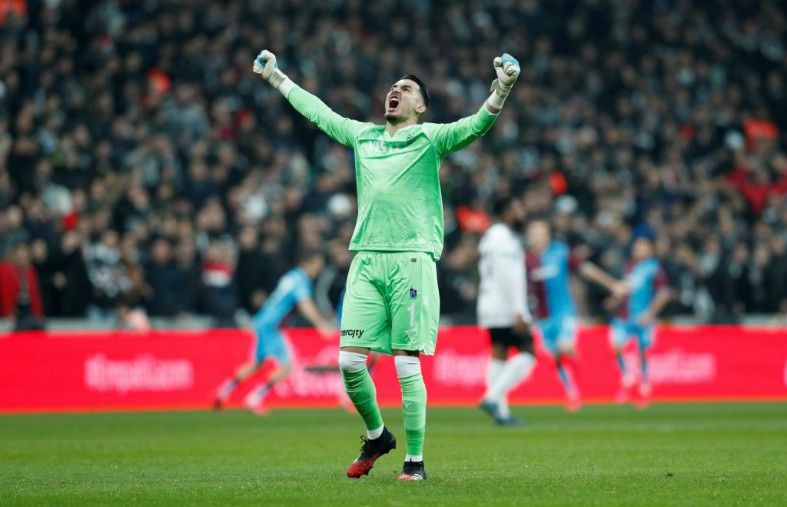 It may be, however, that Cakir has done enough to impress Chelsea scouts and perhaps indicate that he could be a real find and a bargain signing at £30m.

The west London giants surely also need to sign some defenders this summer, so may be unable to afford to use a bigger chunk of their transfer kitty on a new ‘keeper, having also already agreed deals for Timo Werner and Hakim Ziyech.