Arsenal face Manchester City in the FA Cup Semi Final tonight –  If you want to watch the game here’s all you need to know: 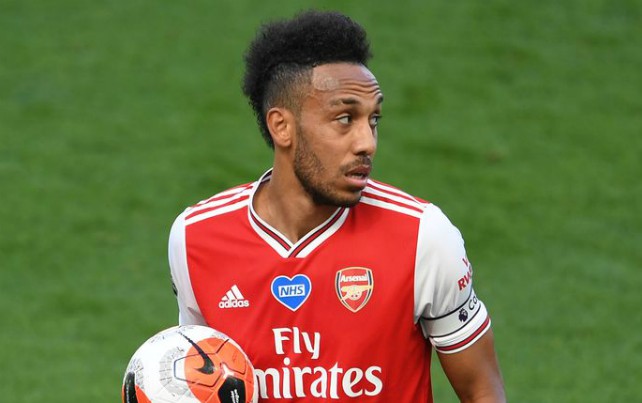 Aubameyang will look to fire Arsenal to another FA Cup Final

Where is Arsenal v Man City being played?

Having already bagged the Carabao Cup earlier in the season Manchester City remain on course for a famous cup treble. The Citizens face Arsenal in the semi final of the FA Cup on Saturday, a game which will see the apprentice Mikel Arteta face former mentor Pep Guardiola at Wembley.

After losing to Southampton City have won three games on the bounce conceding once and scoring 12. That’s an average of four goals per game, albeit against weaker opposition that they’re likely to face on Saturday. Pep’s side, though, have been red hot in front of goal since lockdown and they’re 11/4 to score over 3.5 goals.

Arsenal bounced back from a North London Derby defeat with a resolute 2-1 win over already champions Liverpool in midweek. Arteta rested a number of key players including Aubameyang who’s 8/1 to open the scorning against City.

Pep too rested the likes of De Bruyne, Mahrez and Sterling for their 2-1 win over Bournemouth on Wednesday. The latter scored a hat trick on his last start and he’s 33/1 to do the same this weekend. City head into the game having won their last seven against the Gunners, their last two wins coming by a 3-0 scoreline. They’re 17/2 to make it a hat trick of 3-0 wins.

Arsenal’s defensive display against Liverpool will give Arteta confidence. But they’ve not kept a clean sheet in their last three league games, it’s 4/5 for both teams to score.

Arsenal will have to be at their very best if they’re to reach the final and the odds suggest that. They’re 8/1 to win in 90 minutes with the draw available at 19/4. City are as short as 1/3 to win the game and 8/13 to make it back to back FA Cup titles.