According to Italian outlet Tuttosport, Juventus are hoping to reinvest the funds from the potential sale of Douglas Costa into signing a new striker that would the successor to Gonzalo Higuain.

It’s claimed that Pep Guardiola wants to reunite with the tricky Brazilian at Manchester City, whilst Paris Saint-German are also keen on the wide man, whose expected to net a fee between €40-€50m – including bonuses.

Mikel Arteta and Arsenal’s fanbase will now be hoping that the Bianconeri struggle to sell Costa, the last thing they want is more speculation and interest in one half of their fierce strike partnership. 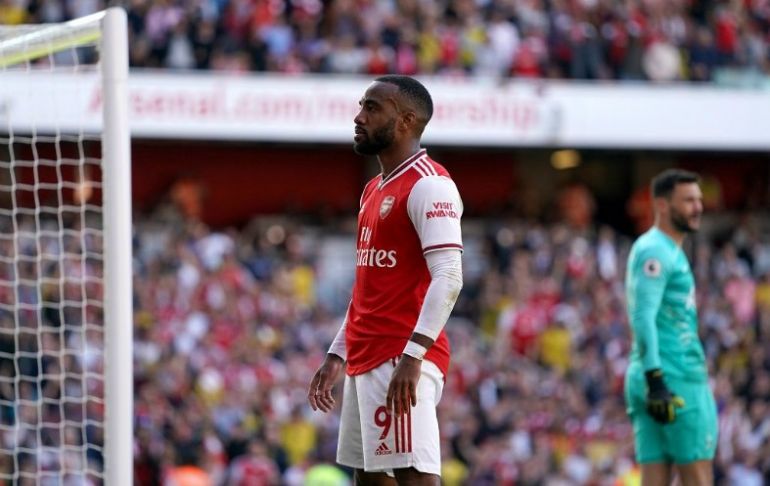 Alexandre Lacazette continues to be linked with a departure from Arsenal.

To Arsenal’s benefit, Tuttosport do hint that Juventus could find it easier to agree a deal for Jimenez, as the Mexican is represented by the same agent as Cristiano Ronaldo, Jorge Mendes.

It’s unsurprisingly added that Jimenez would leave to team up with the five-time Ballon d’Or winner, whilst it’s added that the ace’s selfless style would be perfect alongside Ronaldo.

Lacazette has formed a dangerous partnership with Pierre-Emerick Aubameyang, Arsenal should be doing everything they can to prevent this duo from being split up as they look forward to Arteta’s first full season in charge.

The Gunners have proved themselves as a potent threat going forward, it’s the side’s defence that especially that needs transforming, not the one area that could take them back to the promised land.