According to the Telegraph’s Mike McGrath (subscription required), Everton, Burnley, Brighton and Leicester are all keen on signing Liverpool’s Adam Lallana on a free transfer this summer.

Jurgen Klopp has already confirmed that Lallana will be leaving, as per the Star, with it added that the midfielder will not feature for the Reds again to prevent the ace from suffering an injury that could dent a possible transfer.

McGrath claims that cash-strapped Burnley are on the hunt for free transfers, former Liverpool boss Brendan Rodgers would like to link up with the ace at Leicester, Brighton’s Graham Potter is a fan of the creative midfielder and that the Toffees see the ace as someone that could bolster their squad.

As per Football Insider, Burnley and Brighton have already ‘opened talks’ to sign the 32-year-old, who has played a lesser first-team role for Liverpool over the last couple of seasons. 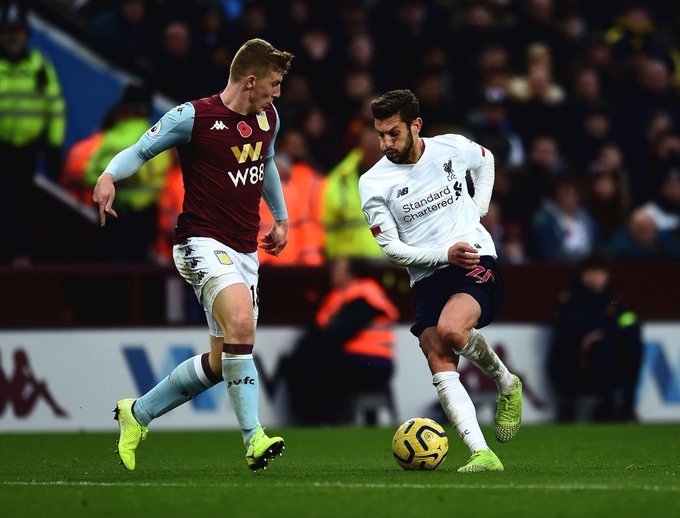 Lallana in action for Liverpool against Aston Villa. 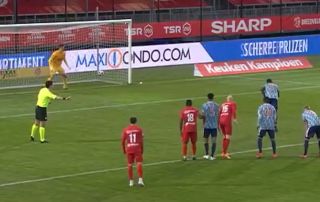 Lallana’s had to deal with lots of injury troubles over the last few years, there’s nothing against the ace for losing his place in Klopp’s side to bonafide superstars as well.

There’s no signs that the former England international is incapable of playing at the Premier League level anymore at all, he’d be an experienced option for any of the aforementioned sides to call on.

Lallana has started just eight of his 22 appearances across all competitions this season, the ace’s versatility could make him an attractive prospect for the sides though.

The creative midfielder can play as an attacking midfielder, in a traditional central midfield role – possibly even on the wing, although the ace doesn’t play on the flanks very often anymore.

With Burnley and Brighton the respectfully lesser sides of the bunch, you’d think that Lallana would have the best chance at regular football at either of these sides.

Regardless, the ace could also be an experienced backup option for the likes of Leicester and Everton to call on, who boast high-profile attackers that could do with more competition.