Liverpool could reportedly be in the running to seal the transfer of Watford winger Ismaila Sarr this summer.

The Reds have been credited with a long-term interest in the talented young attacker, who has shone for Watford despite their fight against relegation from the Premier League this season.

With six goals and three assists in all competitions this term, Sarr has shown he could be a very useful player in a better side, and he looks a fine fit for Jurgen Klopp’s style of football.

According to Liverpool.com, Liverpool have an interest in Sarr and have tried to sign him in the past, though his value has now surely shot up.

The Senegal international is valued at around £22million on Transfermarkt, though Watford would surely ask for more than that to let him go this summer. 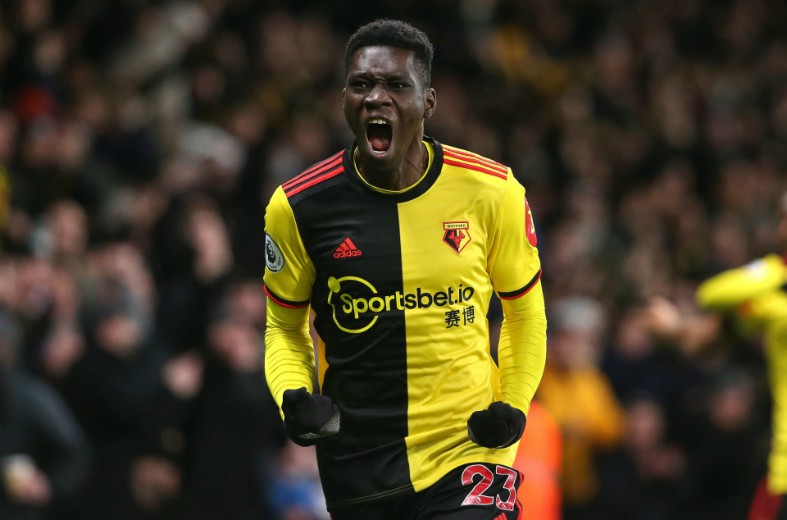 It remains to be seen if LFC can take advantage and swoop to bring Sarr to Anfield, but he could be an ideal replacement for the likes of Adam Lallana and Xherdan Shaqiri, who both look set to leave.

Sarr has also been suggested as a possible target for Manchester United by Red Devils legend and pundit Gary Neville.