BBC Sport have just reported that Eric Bailly has been released from hospital after suffering an injury during Manchester United’s FA Cup semi-final clash with Chelsea yesterday.

BBC report that the centre-back was forced off in a neck brace after two nasty head clashes in quick succession left the Ivorian needing medical attention.

Bailly was attended to for some time after the second collision in which he clashed heads with teammate and centre-back partner Harry Maguire.

The BBC claim that the 26-year-old was taken straight to hospital for ‘routine checks and protocols’, thankfully the ace was released later on Sunday evening, with the ace spending the night in London. 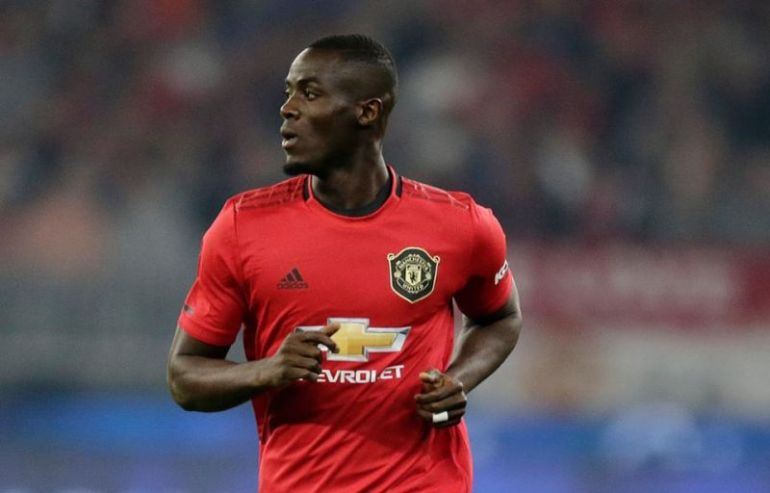 Bailly was bleeding after the incident which led to the lengthy medical treatment being needed.

Constant injury troubles have seen Bailly slip down the pecking order over the last couple of years, this season the defender has been limited to just nine first-team appearances.

Bailly looked pretty solid before the devastating setback on the brink of halftime, thankfully the Ivorian’s not had to receive any further medical attention. 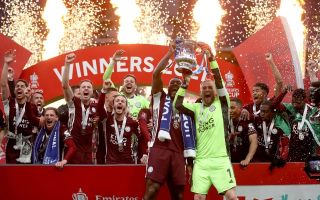