The latest Liverpool transfer news is here, with the Reds possibly set for some exciting plans for the summer ahead.

Jurgen Klopp’s side may have just won the Premier League title, but they clearly mean business as they’re linked with some potential big-name additions.

MORE: Journalist on the move Liverpool would have to make to secure Thiago transfer this summer

First up, Liverpool have been linked with Philippe Coutinho recently, and now one of his social media posts has Reds fans very excited.

These Liverpool fans are convinced Coutinho could be returning to Anfield after posting a picture of himself on a plane with the caption: “coming back”.

“It’s happening lads” said one fan, while another said: “Is Coutinho coming back and bringing Thiago with him?”. 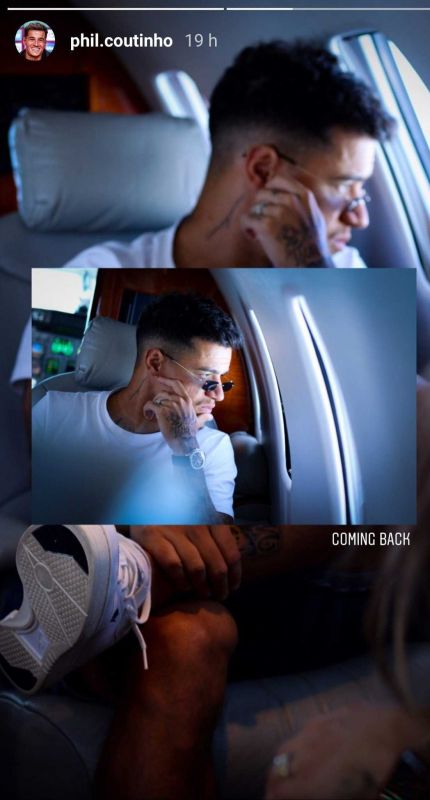 Elsewhere, LFC may also have been given some good news on Borussia Monchengladbach midfielder Denis Zakaria.

The Switzerland international has seemingly been cleared to leave his current club for around €50million this summer following recent links with Liverpool.

Manchester City have also been linked with Zakaria, who looks like he’d be a strong addition for most top clubs after shining in the Bundesliga.

Borussia Mönchengladbach are prepared to sell Denis Zakaria for €50m, with Manchester City interested in the midfielder, according to the RP. #BMG #MCFC

The Spain international is said to be a top target for Jurgen Klopp in a possible swap involving Mohamed Salah, who has been linked once again with a move to the Bernabeu.

Asensio could be a good fit for Klopp’s style of play, even if losing Salah to Real Madrid would be a big blow.