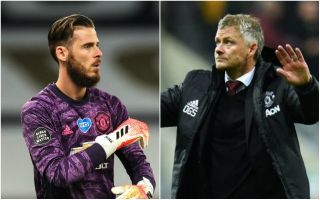 The Red Devils welcome the Hammers to Old Trafford in what could be a hugely important game in their season as they continue to chase a top four finish.

United were beaten 3-1 by Chelsea in the FA Cup semi-final over the weekend, with the Europa League now the only trophy they can win this season.

It could also be important for the club in terms of gaining Champions League qualification as they’re up against it to make the top four as things stand.

According to the Times, Solskjaer could change De Gea for Sergio Romero for Wednesday night’s game, with De Gea looking a real weak link in the team for some time. 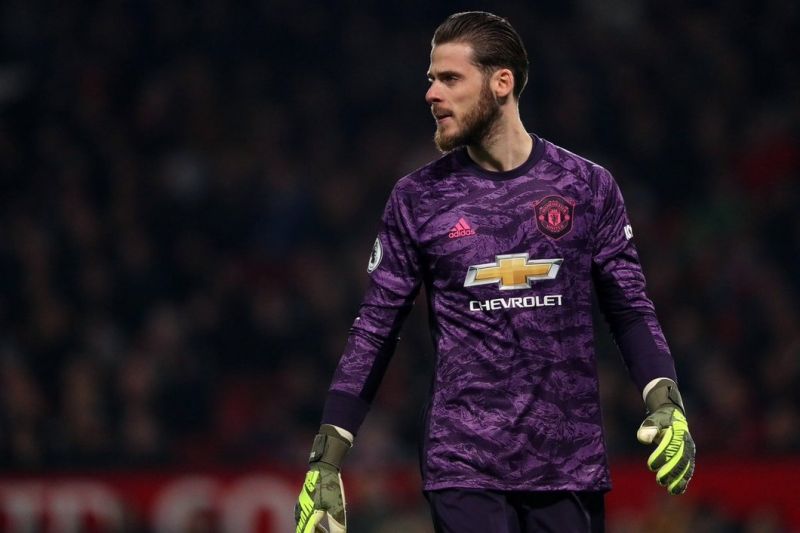 David de Gea has been struggling for Manchester United

The Spanish shot-stopper was far from good enough on any of Chelsea’s goals in the defeat at Wembley, but Solskjaer was keen not to talk about him too much at today’s press conference.

When asked about De Gea playing against West Ham, Solskjaer did not confirm a decision either way, as quoted in the tweet by Utd Report below…

Solskjær: “De Gea to start against West Ham? That’s your job to talk about and write about and my job is to prepare a team for West Ham. We’re not gonna talk about individuals because no one here will feel we put more pressure on them.” #mulive