According to Spanish publication Marca, Real Madrid are close to agreeing the sale of talented attacking midfielder Oscar Rodriguez to fellow La Liga side Villarreal.

The attacking midfielder, who goes by ‘Oscar’ on the back of his shirts, has spent the last two seasons on loan with Leganes but really came into his own during the recently finished campaign.

Oscar was one of the few bright sparks for a Leganes side that were relegated due to a shocking VAR decision in their final game of the season, with the ace scoring nine goals and adding two assists.

Marca report that talks between Los Blancos and Villarreal have ‘sped forward’ in recent days, it’s hinted that the Yellow Submarines securing a place in next season’s Europa League is a big factor in the deal.

It’s added that a move worth around €20m is being discussed, however this fee could be lowered if Madrid insist on a buy-back clause or a percentage of a future sale fee being included in the deal.

Oscar certainly boasts game-changing ability, the ace scored one of the best free-kicks of the season.

Marca add that AC Milan, Sevilla and Getafe have all also expressed an interest in the 22-year-old, this could prove to be quite the capture for Villarreal.

Oscar’s prime position is as a central attacking midfielder, but the former Spain Under-21s star can also be deployed on either wing – this kind of versatility will certainly appeal to clubs.

Considering that Oscar would find it extremely difficult to break into Zinedine Zidane’s first-team picture – even after an impressive season – it may be wise for Los Blancos to cash in on the talent. 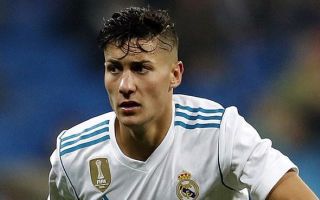 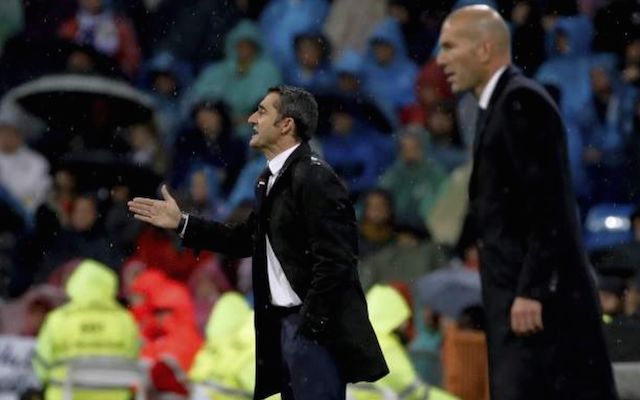