According to the Evening Standard, reported Arsenal midfield target Danilo Pereira has told Stats Perform News that it’s an ‘honour’ to be compared to Gunners legend Patrick Vieira amid transfer links.

Former Portugal international full-back Abel Xavier – who played in the Premier League for Everton, Liverpool and Middlesbrough – made the comparison after Danilo’s brilliant performances for Porto.

Danilo’s humble response come in the same interview that the defensive midfielder talked up a move to the Gunners by hailing Mikel Arteta and the side’s style of play, dive more into that here.

As per ESPN, Arsenal are planning talks with Danilo’s, with the ace seen as an alternative option to Atletico Madrid star Thomas Partey, Danilo is said to be available for a cut-price fee of around €20m. 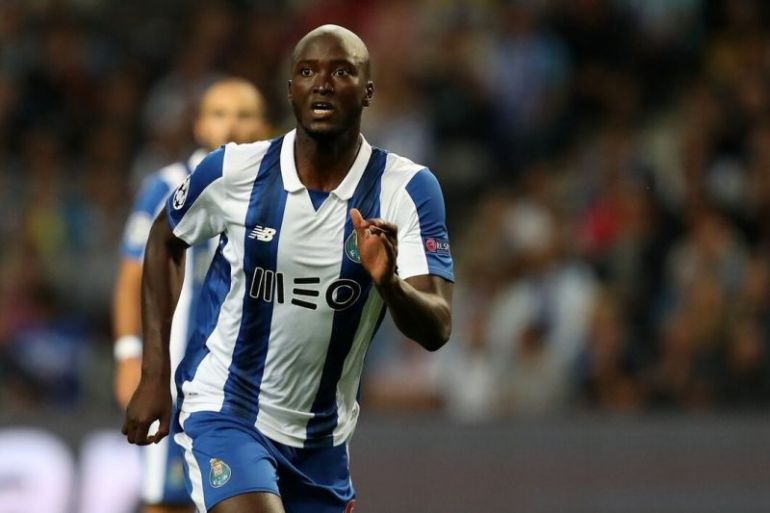 Here’s what Danilo had to say on the comparisons:

“It is an honour to be compared to this kind of legend.”

“I also have to thank Abel Xavier for these words, sometimes I don’t like to be compared to another football player but to me it is an honour to see Abel Xavier talking about me in that way.”

“I grew up seeing Patrick Vieira playing in Arsenal, he is one of my idols so it is very good to hear that.”

Danilo has made 38 appearances across all competitions this season, with the ace also registering two goals and an assist this term.

It’s clear that Arsenal lack a commanding presence in front of their already lacklustre backline whenever they’re on the back-foot, Danilo would be the ideal kind of anchor-man to recruit this summer.

The Portugal international is also a solid aerial threat that could bolster the Gunners’ chances of scoring from set pieces, here’s one of the ace’s recent bullet headers that hit the back of the net.

The 28-year-old seems like exactly the kind of composed head that Arsenal need when they’re defending the ball, Arsenal’s current crop of midfielders have shown they can’t always keep a cool head.