According to the Athletic’s James Pearce, the Department for Digital, Culture, Media and Sport (DCMS) have made a late U-turn by allowing the Liverpool players’ families to attend the title lift.

As per the Athletic (subscription required), Liverpool City Council’s Grounds Safety Advisory Group (GSAG) turned down a request from the Reds to host an extra 200 people inside Anfield.

The DCMS have now overruled that decision by granting permissions that will allow the players’ families to be present for the historic moment.

Despite the obvious concerns due to the Coronavirus pandemic, Liverpool’s players literally spend their off time with these family members, so it’s not as though a completely wild risk is being taken.

A late twist with this story. Understand that DCMS have finally granted an exemption and the safety advisory group have just agreed that the #LFC players’ families can attend the trophy lift tonight. Common sense prevails.https://t.co/kp0ccufQ8J

Jurgen Klopp’s current squad have cemented themselves as legend of the club by leading the Merseyside outfit to their first league title in over 30 years.

It’s of course nice to see that the families will be allowed to attend, these are the key support networks around the players over the entire gruelling season.

As long as all necessary safety measures have been taken, it’s hard to disagree with this decision. 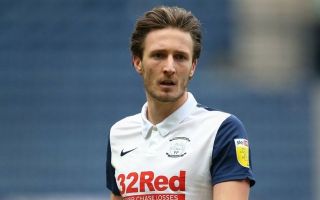 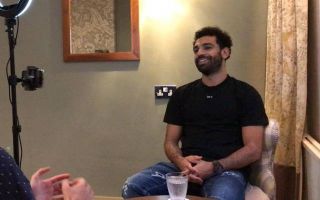 Liverpool journalist gives his take as Mohamed Salah looks to “crank up the pressure” on the Reds December 22, 2020 10:26
Liverpool FC