Of course it’s tempting for the fans to hound a player to the point they need to leave, but the club need to think about their investment and the best way of looking after that.

If you had a temperamental expensive car that you wanted to sell you would keep it in pristine condition – you certainly wouldn’t keep taking it out in public and let potential buyers see how often it breaks down.

It’s clear that Kepa’s confidence is shot and letting him play is just damaging for everyone. The fans will expect him to be sold this summer, but it’s not that simple.

Let’s not forget that The BBC confirmed Chelsea paid a world record £71m to land him from Athletic Bilbao, and there’s no way they would get anything close to that if they sell him now.

They need to change the narrative surrounding him and make it look like he’s back to his best, but that will take time and patience on Chelsea’s part.

Firstly they need to play Willy Caballero for the rest of this season – everyone is waiting to pounce on any mistake from Kepa and that will only make things worse. 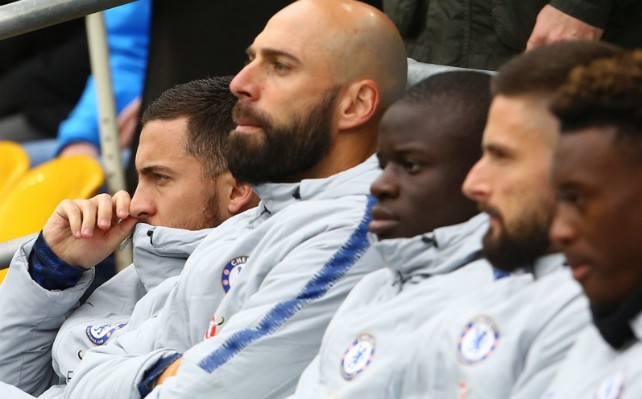 It will be tempting for Chelsea to just cash in and get what they can, but what he needs is a loan spell to rediscover that confidence and rebuild his repuation.

The choice of loan club is also so important, as it needs to be in a well known league where people can see him play.

There are parallels with Loris Karius when he left Liverpool, but sending him to Besiktas proved to be a disaster. We only see Turkish football if something astonishing happens – and in Karius’ case that just meant we saw his mistakes and nothing else, so the cycle continued. 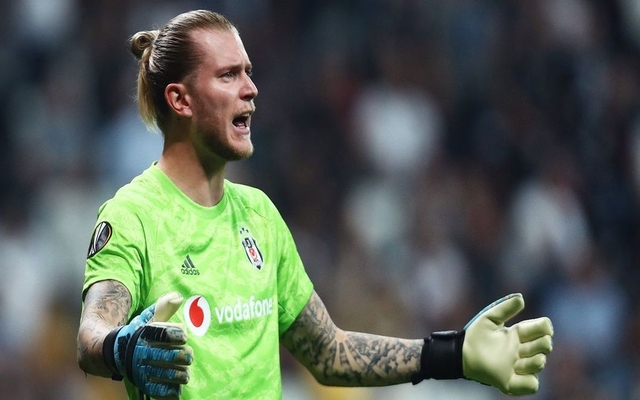 The Express recently reported that Sevilla were interested in taking him on loan, and that’s a move that could make a lot of sense.

Immediately he would be playing for a team in a big league who would also be challenging in Europe, but Sevilla are one of the best teams in La Liga and it’s always easier to look good in a winning side.

The other vital thing for Chelsea would be avoiding an option to buy in that loan deal, because that just turns into a lose-lose situation.

If he excels and his reputation soars then they will end up losing him for less than market value, while it looks even worse if a team turns down that option to buy and everyone assumes he’s not even good enough for a smaller team.

It’s incredibly unlikely that he’ll end up in the Chelsea first team again, but a well managed loan spell could at least see them recoup the majority of that fee, especially if finances in football return to normal in the next couple of years.

Of course Chelsea would run the risk of him getting worse and his transfer value could torpedo even further, but it’s a risk worth taking.