The 2019/20 Premier League season comes to a close this weekend, and Liverpool can look back on a job very well done indeed.

Trying to improve upon what has been their best season for some while will take some doing, and to that end, the Reds will surely have to be very specific in their recruitment drive over the summer.

Bayern Munich’s Thiago Alcantara has previously been linked with the Premier League champions, but Jurgen Klopp has sought to distance himself from the rumours.

“I have no idea who will play for me next year, there is nothing to say at the moment,” he said to Sky Germany, cited by the Daily Star.

“Thiago Alcantara is a great player, but also a Bayern Munich player. That’s actually all there is to say. There’s nothing to say!”

Clearly, the German is following the age old protocol and unwritten rule to not talk about another team’s players because Alcantara’s vision and technical skill would sit right at home in the Reds midfield. 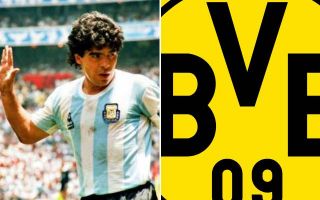 With only one year left on his contract and a stated desire to play football in another country, according to the Daily Star, Liverpool hold all the aces in any potential negotiations.

Just seven weeks separate the end of the current campaign with the start of the 2020/21 season, so Liverpool will need to get busy if they want to acquire the player.