According to the Mirror, Manchester United ace Andreas Pereira has labelled Liverpool duo Virgil van Dijk and James Milner as ‘cocky’ and ‘arrogant’ in an interview with Brazilian outlet Desimpedidos.

Desimpedidos asked the versatile midfielder to name the most ‘cocky’ players in the Premier League, Pereira appeared to hold back no punches as he fired off about the Liverpool duo.

The Mirror add that Pereira responded with the term ‘marrento’, which means ‘cocky’ or ‘arrogant’ in Portuguese.

We can’t really recall any top-flight player taking aim at former England international and tireless midfielder Milner, even the comments on Van Dijk are very out of the blue. 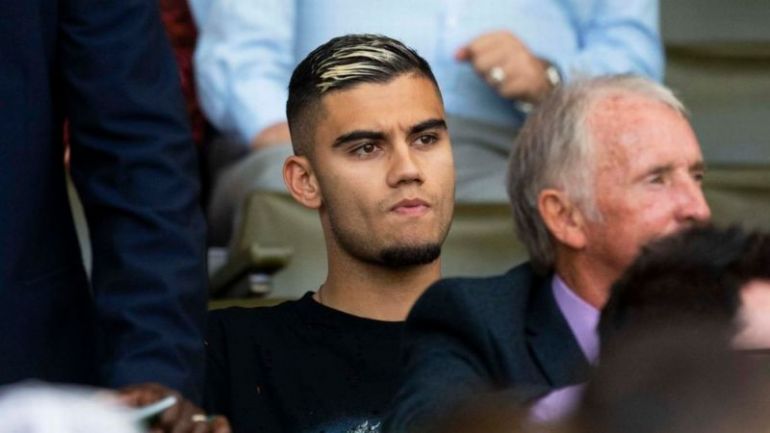 Andreas Pereira may have caused quite the storm with his comments.

Here’s what Pereira had to say on two of the most likeable players in Liverpool’s squad:

“And to tell you the truth, I don’t like that guy, the defender, Van Dijk. [He is] Marrento, man. Even the way he plays is kind of arrogant.”

United and Liverpool are heated rivals, these comments from Pereira could certainly come back to bite the ace when the two sides next meet – if the bit-part Brazilian even gets a run out against the Reds.

These surprise assessments of the duo come quite soon after the Reds celebrated their first league title in over 30 years, maybe some of the Anfield faithful will take these comments as a bitter dig.

We wonder if either Milner or Van Dijk will hit back at Pereira after this drama, it’s not very often we see fellow pros digging each other out like this – even if they do play for rival clubs.