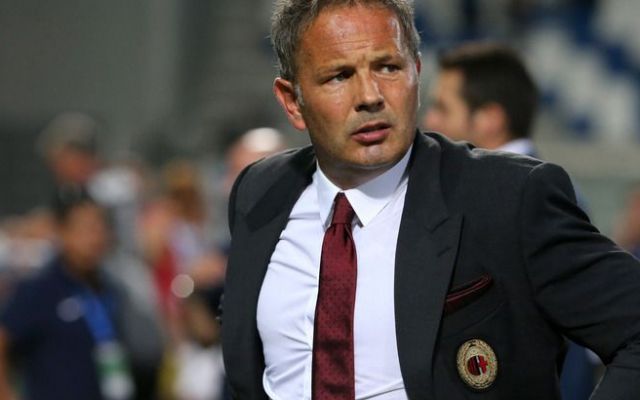 The onset of the coronavirus pandemic has changed the sporting landscape as we know it, and it could be years before things get back to normal.

Most team sports thrive on the atmosphere created by those in attendance and that’s never been illustrated better than now.

Having no supporters in stadiums for football matches means that the action has taken on the feel of a training game.

Although those watching at home can enjoy the fruits of technological advances by having piped in crowd sounds, the players and managers have no such luxury.

Bologna coach, Sinisa Mihajlovic, has had enough of it already, to the extent where he would rather not play at all next season, and wait until crowds are allowed back.

“It’s not a question of motivation but playing without an audience is a pain,” he was quoted as saying by BBC Sport.

“Playing without fans for a long time is tiring. I know it was the only way to finish the season, but I hope the stadiums will be open from September.

“If I had to choose between not playing next season or playing behind closed doors, I’d rather not play. And it’s not just me who thinks like this.

“These matches are worse than practice.”

In many respects, it’s hard to disagree with his sentiments. How often are the crowd referred to as the ’12th man’?

When the chips are down, having a partisan crowd behind you can sometimes be the difference between winning and losing.

Public health and safety has to come first of course, so it may be some time yet before Mihajlovic gets his wish. 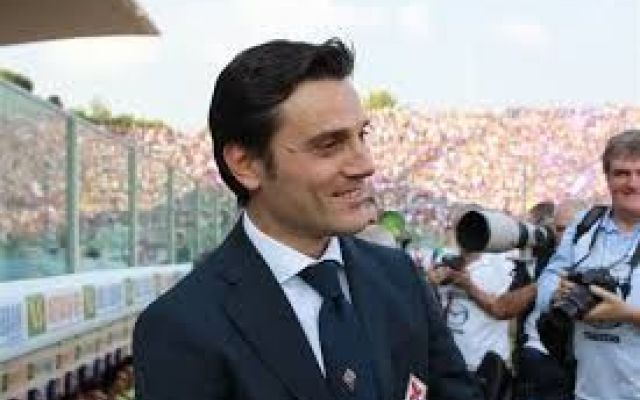