According to the Daily Mirror, the talented 22-year-old has impressed Reds boss Jurgen Klopp, who has switched his focus from Adama Traore after it seemingly became apparent Wolves were not keen to sell.

MORE: Klopp describes Liverpool target as “a great player” as he responds to transfer rumours

It remains to be seen if Leicester will be willing to part with a promising talent like Barnes without a fight, but it seems he’s on Liverpool’s radar, according to the Mirror.

The England Under-21 international can play a variety of positions in attacking midfield, and has more than earned his place as a regular in Brendan Rodgers’ side this season. 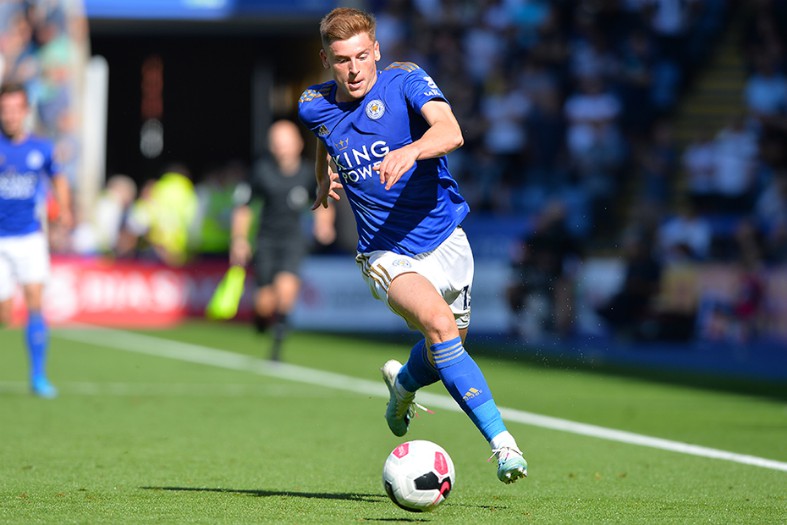 It could be that Barnes will now also earn himself a big move this summer, and Liverpool would surely do well to bring him in as a replacement for Adam Lallana.

The 32-year-old is nearing the end of his contract at Anfield and BBC Sport claim he’s closing in on a move to Brighton.