The Reds ace is said to have held talks with Brighton over a three-year contract as he nears the end of his deal at Anfield, according to a report from BBC Sport.

MORE: Liverpool set to lose up to 14 percent of their Premier League prize fund money

Lallana has been a fine servant and real fan-favourite in his time with Liverpool, having played his part in the club winning the Champions League last season and the Premier League title this term.

It’s not too surprising, however, that the 32-year-old’s time on Merseyside looks to be coming to an end now as he’s no longer as much of a regular in Jurgen Klopp’s side.

There is now more competition for places in the Liverpool squad, with Lallana making only 15 appearances in the Premier League this season, with 12 of those coming from the bench.

Still, Lallana could be a very useful signing for a club like Brighton, who would surely benefit from his quality and experience as they once again bid to secure top flight survival next season. 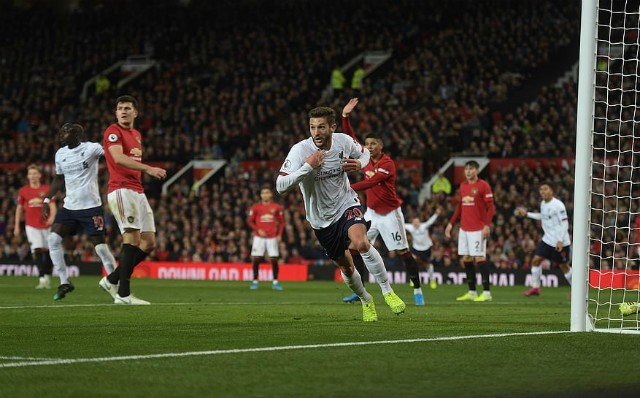