According to Portuguese outlet A Bola, Manchester United are interested in Sporting starlets Nuno Mendes and Eduardo Quaresma, with the pair both holding a release clause of €45m each.

A Bola claim that centre-back Quaresma and left-back Mendes are already talked about in the ‘corridors of Old Trafford’, the pair are both 18 and have also made an identical nine appearances for Sporting in the Portuguese top-flight during their breakthrough seasons.

It’s added that AC Milan and Atletico Madrid are also keen on Quaresma, whilst Liverpool and Juventus are eying Mendes.

The Express reported earlier this week that Ole Gunnar Solskjaer is such an admirer of Mendes that he’s received a glowing reference on the ace from former United star Nani.

A Bola hint that United could strike a deal for Mendes fairly simply, owing to the fact that the full-back is represented by Miguel Pinho – who is Bruno Fernandes’ agent and has close ties with the Red Devils. 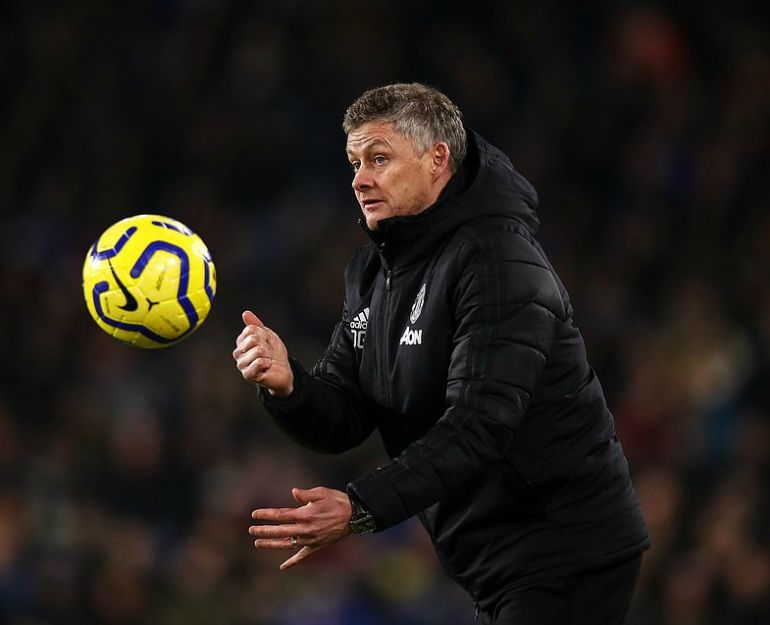 What kind of defenders should Solskjaer recruit next season? Young or experienced?

A Bola reiterate that Sporting wouldn’t consider parting with either of the duo for less than their €45m release clauses at this moment in time, they’re in a safe position with the pair contracted until 2025.

Quaresma and Mendes have both come into the side since Portuguese football’s restart after a hiatus due to the Coronavirus pandemic, with the duo turning in some quality performances.

Freakishly the pair also have the exact same number of caps for Portugal’s Under-19s, they’re clearly rated highly by both club and country.

Quaresma could be an appealing option in the near future with the Red Devils needing to bolster at centre-back, the side need a more reliable partner for Harry Maguire than Victor Lindelof and Eric Bailly.

Mendes on the other hand would prove to be an intriguing option as the talent can play as a traditional full-back or a wing-back – similarly to Williams and Shaw.