Signing a player from a relegated side can always be a risk, especially if their confidence is gone and they aren’t mentally strong enough to recover from that.

On the flip side there are always bargains to be had, and Mikel Arteta will need to find bargains if he wants to improve his team this summer.

With the relegation of Norwich, Watford and Bournemouth all confirmed, here’s a look at a player from each club who could improve Arsenal’s squad ahead of next season.

Bournemouth’s big problem this season was that their best players didn’t play well enough to help them beat the drop, but Ake still had a solid season and showed why he belongs at the top level.

Left footed defenders are always hard to come by, while his composure and pace would also be a welcome addition to a back line which makes a lot of mistakes.

It’s also incredible to think that he’s only 25 when it feels like he’s been around for a long time, but he’s in that perfect spot where he has plenty of experience while also having development left in him.

He’s to good for the Championship so will need to leave this summer, plus a future defensive partnership of Ake and William Saliba could be solid and perfectly balanced for Mikel Arteta. 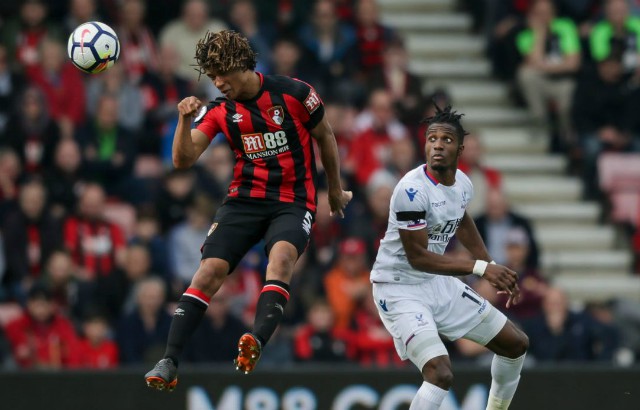 Another player who shouldn’t be in the Championship next season, Doucoure is now 27 years old and this represents his best chance to get a decent move.

He’s the complete midfielder who’s good on the ball, solid defensively but also has the physicality to dominate most opponents in the centre of the park.

Arsenal have been crying out for years for a midfielder who can protect the back line and allow the others to play, while Doucoure would also offer a box to box option against weaker opposition.

He might not be a flashy signing, but he’s exactly the kind of player who could replace Matteo Guendouzi and thrive in the Arsenal midfield. 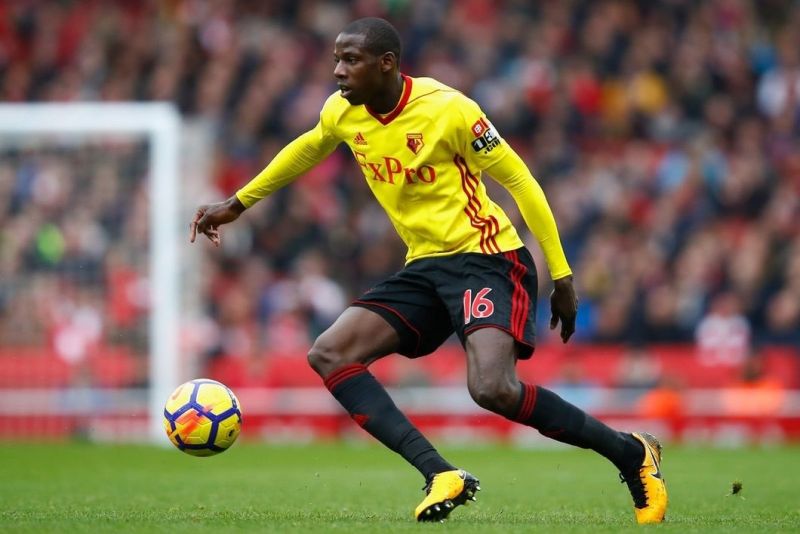 Doucoure in action for Watford.

There’s no doubt that the step up could be too great at this point, but if he’s able to show the same confidence and handles the pressure then Cantwell could be the perfect signing for Arteta.

He recently spoke about needing someone to solve the creative issue in the midfield – Cantwell has shown he can create from anywhere across the midfield while also providing a goal-scoring threat.

He would probably be expensive, but he’s also shown he’s a Premier League quality player so Norwich might be forced into selling him. He’s at his best when he’s able to get on the ball and make things happen, so he should have more chances to do that at Arsenal while also having better players to pick out ahead of him. 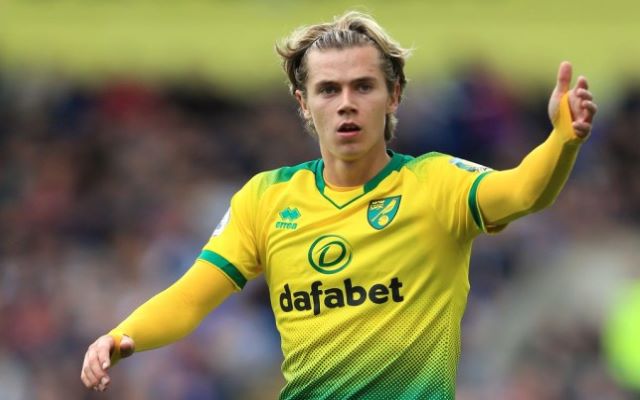 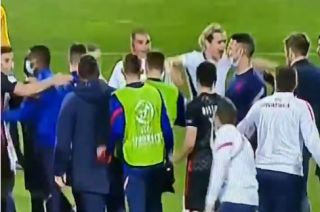