Garth Crooks has explained why he chose Sadio Mane over his Liverpool team-mate Mohamed Salah for his Premier League team of the season.

The Senegal international has enjoyed a superb campaign, and many may well feel he’s now more important to Liverpool than Salah, even if the Egyptian forward really exploded onto the scene in his debut season at Anfield.

Since then, however, Salah hasn’t quite lived up to those high standards, and it’s perhaps become a bit more clear what the limitations to his game are.

Mane, by contrast, is a terrific all-rounder and hard worker, and Crooks was full of praise for him in his column for BBC Sport.

The pundit explained that he feels Mane is a less selfish player, and that he sensed Salah became obsessed with chasing the Golden Boot once Liverpool had the Premier League title wrapped up.

He also feels Mane has been the more consistent player throughout the campaign overall, saying: “Some readers might have expected Mohamed Salah to be occupying this slot in my team of the season and not Sadio Mane. 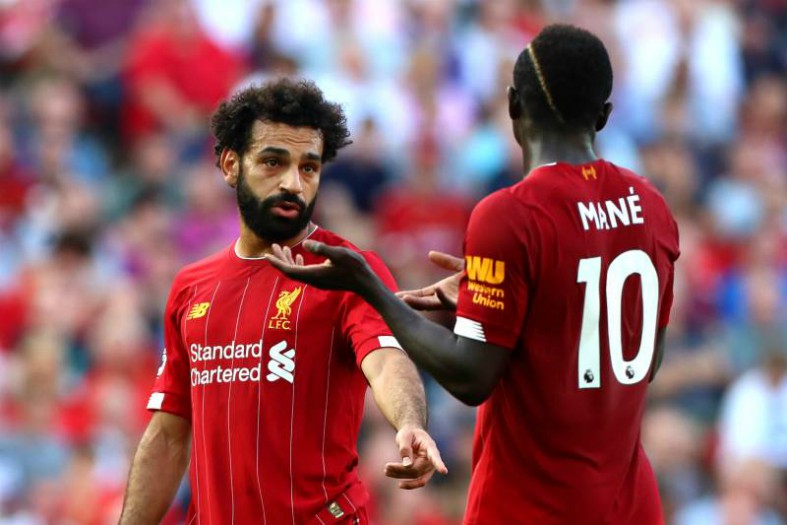 Mohamed Salah and Sadio Mane have been star performers for Liverpool

“Both players have made enormous contributions to Liverpool lifting the title this season but there is no doubt in my mind that Mane has been the more consistent of the two strikers.

“There were also times, when it was clear Liverpool were champions, when I got the feeling Salah was becoming rather greedy in games and obsessed with winning the Golden Boot award. I never got that feeling with Mane and that is why he is in my team of the season.”