Sky Sports hint that Inter are frontrunners for the Germany international’s signature, with the Blues and Gunners said to be ‘less’ interested than their Italian counterparts.

Italian outlet TuttoMercatoWeb report that Ginter is a serious option for Inter, with the San Siro outfit keen on the ace because of his positional and tactical versatility.

They see Ginter as a solid defender to call on whether they’re operating a traditional four at the back or three centre-back system.

It’s stated that Ginter has just one year remaining on his current contract, however Gladbach can trigger an option to extend this by a further 12 months, it seems like prime time for the ace to get a big move. 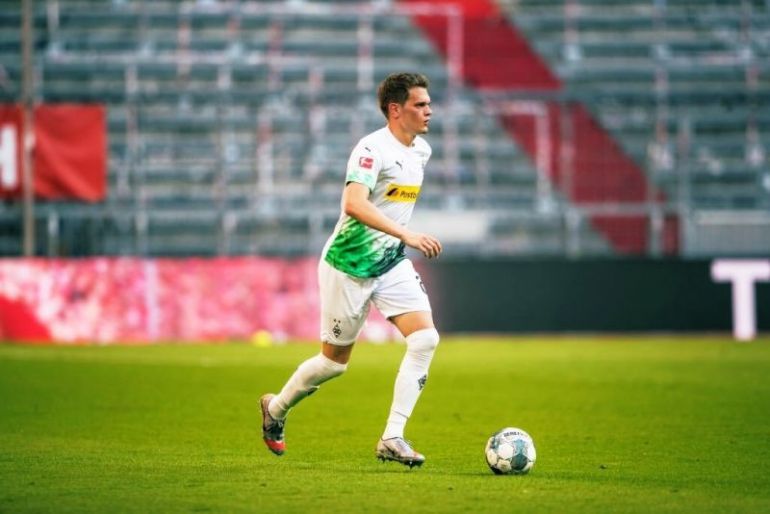 Ginter has been solid for Monchengladbach.

Frank Lampard and Mikel Arteta should perhaps step up their interest in the ace, as they both are being held back by lacklustre defensive lines.

Ginter has high-level experience and at 26 has plenty of time to take his game to the next level, the ace was with Dortmund until 2017 and plays a key role for Germany – winning 29 caps to date.

Ginter is a relatively composed defender, that is very comfortable with the ball at his feet, the ace doesn’t tend to dive into tackles and reads the game well.